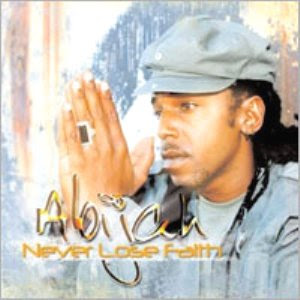 MESSENGER: Abijah has a revelatory new hit on his hands.

Drawing on his signature message of unity and brotherly love and flowing-stream vocals, reggae singer Abijah launched his new single and video Where is the Love? on the weekend. The song, produced over a potent one-drop beat and spiced with drums and percussion, arrives ahead of the singer’s upcoming concert tour of Japan, proceeds from which will go towards aid relief efforts spurred by the devastating earthquake and tsunami that have hit the nation in recent times.

“It’s a personal song; it’s very dear to me,” says Abijah, known for the smash hit "Revelations" and whose influences quite obviously include Bob Marley. “It’s full-time we stop talking about love and show love.”

Listen to Abijah’s “Where Is The Love?”:

Posted by TALLAWAH Magazine (tallawahmagazine@gmail.com) at 12:28 am