OVERHEARD: What people are talking about right now 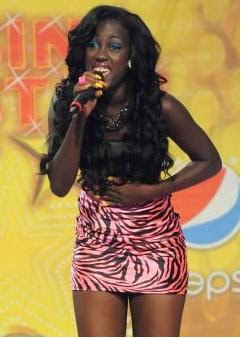 I SHALL SING: Chantal 'Tash' Lamont gets a scare.

Did gunmen attempt to rob Rising Stars winner, Tash, at her home in Yallah’s, St. Thomas earlier this week? That appears to be so true. Reports have surfaced that not even a day after her win on the televised talent show Sunday night, the 17-year-old singer was at home with her folks when gunmen were spotted circling her house. Lordy. Alert neighbours reportedly raised an alarm, and the police were summoned, sending the suspicious-looking characters scampering in different directions.

In the meantime, Tash wants the curious folks out there to know that she may be a millionaire now, but it’s the useless cardboard cheque that’s actually in her house!
***** 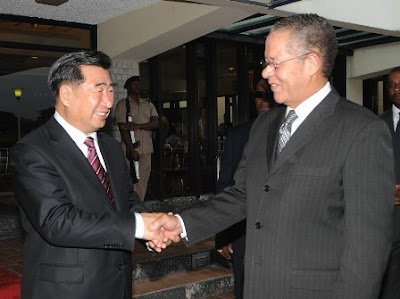 “And I Am Telling You I Am Going” is PM Bruce Golding’s new theme song, as the embattled JLP boss has confirmed to his party that his recently revealed decision to step down as leader and Prime Minister in the coming months is final. And no pleading, wailing and gnashing of teeth will sway him from his decision.