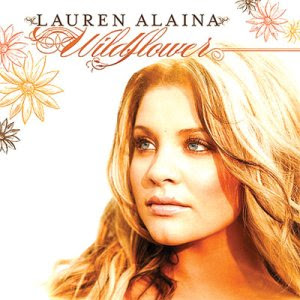 Making the leap from the boy-band setup like countless others before him, Joe Jonas seems bent on proving an ability to shine on his own. Away from the company of his JoBros, with his vibrantly exuberant solo debut, FastLife, he not only achieves this objective but contributes to the continued dominance of rising young pop stars, led by the likes of Mr. Bieber and Miss Swift, who has the added prestige of appealing compellingly to not only those of her generation but also the adult contemporary crowd.

Surprisingly mature and memorable, Jonas’ FastLife (Hollywood Records) is essentially a record of up-tempo dance-pop tracks, with the occasional slow-burner, achingly tender and earnest. Surefire standouts among the energizers include the bouncy “Just In Love,” which gets a much-welcomed cameo from hardcore rapper Lil’ Wayne on the remix, which also made the final cut.

Chris Brown, with whom Jonas has admitted to fantastic studio chemistry, contributes to the writing of two lingering cuts: the melancholy-tinged “Lighthouse” and the yearning first track “See No More.” Jonas may not be the most gifted singer but the 22-year-old is talented enough to forge an authentic connection with his audience. 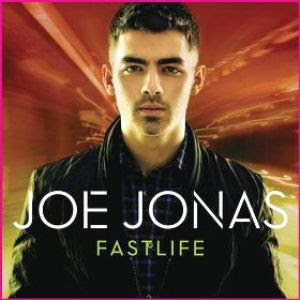 Another young vocalist whose one-to-watch status is now on full notice is American Idol runner-up Lauren Alaina, whose recently-arrived first album Wildflower (19 Recordings) delivers a set of meaningful and enticing ballads and dancefloor hits-in-waiting that equally show off her luminous appeal and a set of pipes truly impressive for someone 16 (going on 17 next month).

Alaina’s tuneful and highly polished brand of country-pop comes across clearly in the emotional storytelling that occupies the range from wistful and wholesome songs centred on family ties (“Like My Mother Does”) to toe-tapping, upbeat numbers (‘One of the Boys” and delightful opening cut “Georgia Peaches”) to the poignantly tender (“Dirt Road Prayer”).

The experience of taking a few spins of Alaina’s album afforded me the luxury of getting over my disappointment in Idol winner Scotty McCreery’s unremarkable Clear As Day. With the exception of the heartfelt lead single, “Love You This Big,” I found very little on his debut to hold my attention. It proves, if anything, that McCreery may have won the Idol crown but it is Alaina who has truly come out on top.

On several tracks she mines the more lofty registers of her vocal range to reveal a Carrie Underwood-like zest, most notably on “Eighteen Inches,” which, as it happens, was co-written by Miss Underwood herself. Overall, this is one Wildflower that positively blooms on a super-radiant debut. Jonas’ FastLife: B; Alaina’s Wildflower: B+