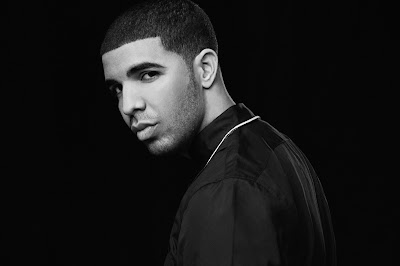 BOY WONDER: Drake takes care with his brand of hip-hop.

It’s been more than a year since Aubrey ‘Drake’ Graham released his exceptionally smart 2010 rap debut, Thank Me Later. In the time since, he’s kept seriously busy with collaborations, lending his deft rhymes to cuts by everyone from Rihanna (“What’s My Name?”) to DJ Khaled (“I’m On One”). He even puts in an appearance on newcomer J. Cole’s recent solo outing, Cole World, waxing sly and sexual on the standout track “In the Morning.”

As one of hip-hop’s fastest rising sensations, the arrival this week of Drake’s second album, Take Care, is sure to be met with close scrutiny and a flurry of excitement; follow-up albums from breakout stars so often are. As it happens, the rapper is incredibly skilful, and he quite effortlessly side-steps the proverbial sophomore jinx. It’s an expert leap, actually, judging by the album’s feast of highlights.

More confessional than confrontational, Take Care is a stellar record. Very much like his first 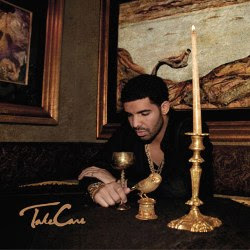 album, Drake employs frequently trenchant lyrics to robustly explore everything from hurt and regret to a haunting, unshakeable remembrance of relationships past – with fascinating results.

Drake has always showed the ability to share the spotlight on records without dimming his own mega-wattage. So while the strictly A-list collaborators (Lil Wayne, Rick Ross, Rihanna, Stevie Wonder) give solid accounts of their hard-earned reps, Drake remains a brilliant and thoroughly appealing party host. Fully convincing in his delivery, he brings the tracks into full-bodied existence. Best are the epically sonic "Lord Knows," the sizzling “Underground Kings,” the emotionally frank “Marvin’s Room” and the ultra-hip “Make Me Proud” (with Cash Money colleague Nicki Minaj), to name only a few.

Drake’s low-key, somewhat unassuming public persona makes it extremely difficult for onlookers to categorize him. Nevertheless, through his music emerges a compelling portrait of an artist, regularly given to ego and lyrical brashness, which is offset by a combination of serious wit and a sense of defiance. As it stands, Take Care serves to reinforce this depiction, even if its protagonist is one who ostensibly strives to resist characterization. Tyrone’s Verdict: A-