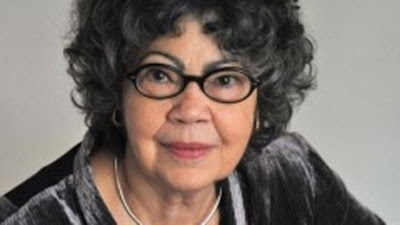 “As a result of Senior’s feel for Jamaican social types, [the emotional dynamics that drive the plot] take on a strong local flavour in Dancing Lessons.” Such is the glowing description, by Canada’s National Post, of Olive Senior’s debut novel, the latest addition to her venerable canon of fiction 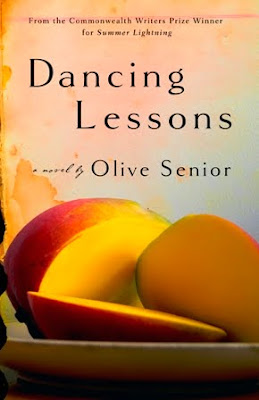 Narrated by 70-plus-year-old Gertrude Samphire, who is sent to live in a retirement home by her estranged daughter Celia after her home in the country is destroyed by hurricane, Dancing Lessons has also been called everything from sad and satirical to hilarious and redemptive.

Olive Senior, a highly reputed fiction writer and poet who spends her time between Kingston and Toronto, earned renown for such previous works as her 1995 short story collection, Discerner of Hearts and 1986’s Arrival of the Snake-Woman, as well as her series of critically praised poetry collections and well-regarded nonfiction writings on Jamaican culture.

A recipient of the prestigious Gold Musgrave Medal, Senior will launch Dancing Lessons next Sunday (Dec. 11) on the UWI Mona Campus inside the Neville Hall Lecture Theatre. The public is invited.

Posted by TALLAWAH Magazine (tallawahmagazine@gmail.com) at 10:54 am