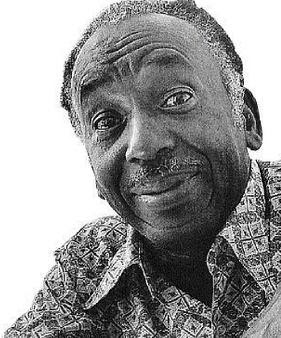 
The coming year will yield at least three incredible milestones for the National Pantomime Company. First, it’s the 70th anniversary of the Pantomime. Second, 2012 marks the island’s 50th year of Independence. And finally, but perhaps equally important, the centenary of the birth of late cultural legend Ranny Williams will be observed in 2012.

With so much to commemorate, long-serving writer and creative head of the national pantomime, Barbara Gloudon, believes there’s hardly a better time to celebrate another cultural icon in his own right – folk hero Anansi. “We haven’t done an Anansi story in a while. Anansi has been an integral part of the Pantomime for many years but has been overlooked for a while,” Gloudon observes in a Sunday Gleaner report. “As next year marks the centenary of the birth of Ranny Williams, and one of Pantomime’s great builders, [who] has played many Anansi roles, we thought we would honour his memory by bringing back Anansi.”

The 2011-12 National Pantomime, titled Anansi and Ram Goat Soup, will have its traditional opening at the Little Theatre on Boxing Day (Dec. 26) at 6:00 pm. Gloudon indicates that in addition to the customary visual feast, there is much for patrons to look forward to. “There are always new elements in the Pantomime, as we seek to challenge ourselves each season and find new ways of utilizing our performers and the space we perform in,” she says. “[But] we can’t give away any of the secrets.”

Posted by TALLAWAH Magazine (tallawahmagazine@gmail.com) at 12:44 am