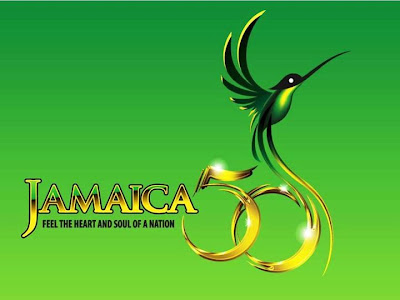 PRIDE OF A NATION: Big things ahead for Independence 2012.

Set to commence on January 1 with fireworks on the Kingston Harbour waterfront, and at other spots islandwide, Jamaica’s 50th Anniversary of Independence celebrations will be held under the theme “Jamaica 50: Feel the heart and soul of a nation.”

According to the Jamaica Information Service (JIS), Project Director of the Jamaica 50 Secretariat, Lenford Salmon, says the planning committee has come up with several ‘Legacy Projects’ intended to last beyond the year-long celebrations.

Such projects include the issuing of commemorative stamps, coins, and bank notes; the erection of a monument at the Victoria Jubilee Hospital in honour of Basil Watson; and the establishment of the Marcus Garvey Park and Museum in St. Ann’s Bay.

The series of activities for Jamaica 50 are being spearheaded by a National Planning Committee, which is working in partnership with the Jamaica 50 Secretariat, charged with the mammoth responsibility of coordinating and implementing the plans. Social media accounts on Facebook and Twitter have also been set up. 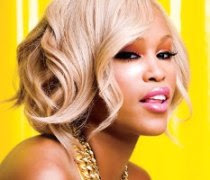 Blind”) is the latest addition to the star-studded lineup for the 2012 Shaggy and Friends concert, slated for Jan. 7 on the grounds of Jamaica House. Also performing at the show: Lauryn Hill, Deniece Williams, Wayne Marshall, Tami Chynn, Romain Virgo, Assassin, Shaggy, and others.