JAZZ & BLUES 2012 Update: Kelly Rowland out; Heads of State in 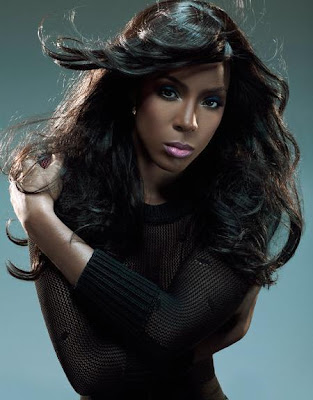 Concertgoers who were anticipating an appearance by former Destiny’s Child bandmate Kelly Rowland at next month’s Jamaica Jazz & Blues Festival in Trelawny will be disappointed to learn that the R&B starlet had to drop out of the performance lineup on account of unforeseen changes in her 2012 itinerary.

Responding to recent queries, a source at Headline Entertainment, the press liaison for the festival, informed TALLAWAH that Rowland will miss out on the festival due to a scheduling “conflict in her calendar.” Still, the 30-year-old singer has not given up on the idea of performing for her Jamaican fans on a future date. “She says she is hoping to come another time,” Headline said.

In the meantime, Heads of State (the male R&B supergroup comprised of former New Edition lead singers Bobby Brown, Johnny Gill and Ralph Tresvant) have been confirmed to grace the stage in Rowland’s stead, rounding out a star-packed field of headliners that includes mega-diva Celine Dion, soul star Cee-Lo Green and Jamaica’s very own Shaggy.