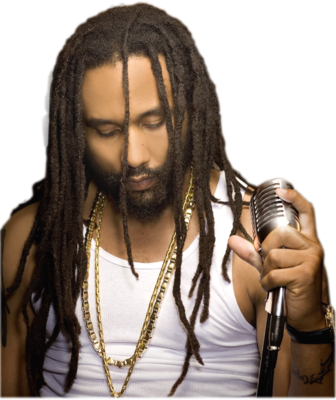 Joining Heads of State as the newest additions to the list of performers for the 2012 Jamaica Jazz & Blues Festival in Trelawny, Grammy-nominated star Ky-Mani Marley, known for his potent fusion of reggae and hip-hop, is set to hit the stage on July 27, alongside Shaggy, Marcia Griffiths, John Holt and Etana.

Thursday’s big opening night of the three-day fest is intended to be a major celebratory event in honour of Jamaica’s 50th anniversary of Independence. As for the other two nights of rich music, concertgoers can expect thrilling sets from headliners Celine Dion, Cee-Lo Green, Nicole Henry, Jully Black, and other confirmed acts. 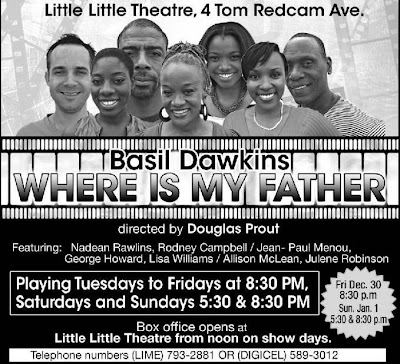