MOVING ON: Pepita exits as host of TV J’s Intense 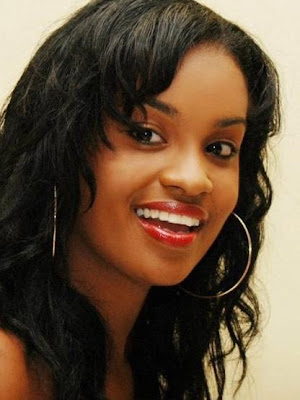 Just as her promising career was beginning to take off, Pepita Little, the delightful and high-spirited host of the entertainment programme Intense on TV J, has been relieved of her hosting duties with immediate effect. The surprising decision by the station was on account of Little’s involvement in an altercation on the job recently.

“Last week at TVJ, I made an unfortunate decision and allowed my emotions to overpower my better judgement and reacted to a situation and got into an altercation with a fellow co-worker instead of walking away,” Little wrote in a message to her Facebook family on Monday. “It was an unfortunate choice that has caused me to lose a job that meant so much to me. But I have to take responsibility and learn from this and move forward.”

Having established an easy rapport with the show’s hundreds of weekly viewers for over three years, Little is admittedly sad to be walking away from what has become a tremendous passion of hers. “To my Intense peeps. I'm writing this post with a very heavy heart. Over the course of the three years [that] I've worked with Intense, you all have shown me so much love and support, and for that I thank you.”

In the meantime, Intense producer Sharon Schroeter tells TALLAWAH that she too is disappointed at the unforeseen turn of events and admits that replacing the vibrant young host will prove difficult. “There won’t be a new host for a while,” Schroeter says. “It’s going to be hard to replace her, so I can’t even think about that right now.”