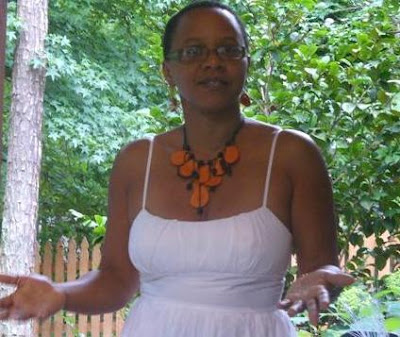 “The mission is to promote local authors and local literature,” notes Judith Falloon-Reid, the hardworking dynamo behind the exciting new series Shelf Life, set to premiere mid-February on FLOW TV. “It’s going to bring the world of literature to viewers. Right now Jamaicans are really getting into local literature. [The country] now has four festivals dedicated to the literary arts. So great things are happening, and we want to celebrate that.”

But the show’s producers, led by Falloon-Reid herself, are faced with the tricky task of coordinating weekly shoots and whittling the footage down to half-an-hour episodes. Nevertheless, Shelf Life is in good hands; Falloon-Reid is, after all, the smart conceptualizer behind such successes as St.

As Falloon-Reid explains, sponsors have been steadily coming on board, and they so far include the Jamaica Business Journal and Bookophilia. “Shooting starts this month, and Bookophilia will be hosting us each week,” she says. “At the moment, we are hoping that the show will air on Thursdays at 6:30 pm, with repeats on Sundays and Tuesdays, so people can watch it before they tune into the nightly news. And we also intend to do two seasons per year.”

In terms of content, Shelf Life not only promises in-depth interviews with authors, but such additional features as a Top 10 Books of the Week and highlights from local literary fests. As for the authors, expect appearances from the likes of Barbara Blake-Hannah, Sonia King and Veronica Carnegie, among others. Says Falloon-Reid, “The writers are very excited about it because the show is about promoting their work and introducing it a wide new audience.”

Posted by TALLAWAH Magazine (tallawahmagazine@gmail.com) at 10:24 am