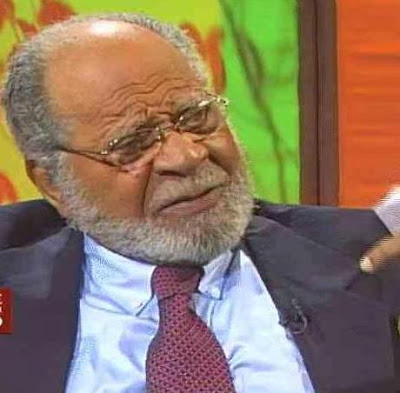 THE DEPARTED: Hon. Dudley Thompson to be laid to rest next Friday.
The official funeral of the late Ambassador Hon. Dudley Joseph Thompson OJ, QC, will take place next Friday, Feb. 10, at the Holy Trinity Cathedral in Kingston, starting at 2:00 pm. According to the Office of the Prime Minister (OPM), the body of Ambassador Thompson will be laid to rest in the Briggs Park Military Cemetery, Up Park Camp, immediately following the service. Ambassador Thompson did active combat as a Flight Lieutenant during World War II, and on his return to Jamaica became a founding member of the Royal Air Force Association (Jamaica Branch). As an ex-serviceman, Thompson will receive the military tradition of having the Last Post and Reveille blown by buglers at the graveside during the interment of his body. A condolence book has been opened at Mico University, and two additional books will be opened this Wednesday (Feb. 1) at the Ministry of Foreign Affairs and Foreign Trade (Dominica Drive, New Kingston) and the People’s National Party office on Old Hope Road. Ambassador Thompson was conferred with the Order of Jamaica (OJ) in 1989, having given outstanding service in the fields of international law, governance, and foreign affairs. Thompson, a co-author of 1993's acclaimed From Kingston to Kenya, passed away on January 20, a day after his 95th birthday. 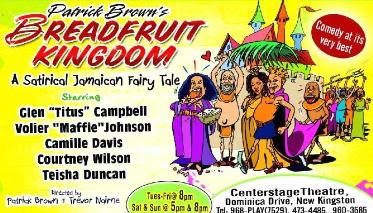 Posted by TALLAWAH Magazine (tallawahmagazine@gmail.com) at 12:37 am