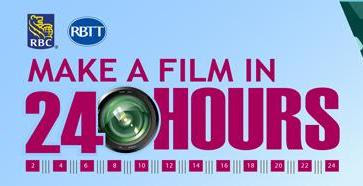 QUICK STUDY: Sponsors back on board for film contest.
Thanks to their fruitful partnership in 2011, the Jamaica Film Academy and RBC Bank are joining forces again to stage the exciting Make-A-Film in 24 Hours competition at this year’s Reggae Film Festival, slated to take place April 17-21 in Kingston.The Academy reports that through the renewal of RBC’s lucrative partnership with the festival (now in it’s fifth year), a link has been made with Cameron Bailey (Deputy Director of the RBC-sponsored Toronto International Film Festival), who will be in attendance at this year’s Reggae Film Fest as convenor and chief Judge of the Make-A -Film contest. Last year, some 15 filmmakers accepted the challenge. Emerging talent Vanessa Phillipps copped first-place honours, which came with a cash award of $50,000.More good news: RBC’s sponsorship of the Trinidad & Tobago Film Festival has provided the Reggae Film Festival with a link to that event as well. A contingent from Trinidad has been invited to present a selection of Caribbean films here in Kingston at the fest in April. 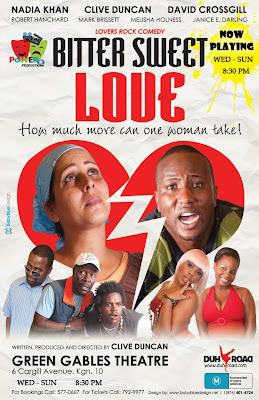