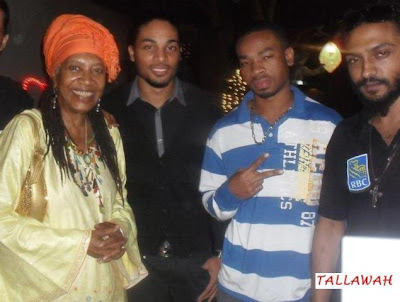 MAKING A SCENE: Barbara Blake-Hannah, Chris Byfield, Reinardo Chung, and Makonnen Hannah at Red Bones.
Given that Jamaica’s astonishing murder rate has positioned the country as one of the most criminally-plagued states in this hemisphere, it’s never been a total shocker that our filmmakers, among other artistic types, tend to fixate on exploring violence and criminality in their work. The last two major Jamaican-produced pictures to hit the international scene – Better Mus’ Come and Ghett’a Life – offer unmistakable proof.The way I see it, diversity should be paramount in any arena, let alone our struggling film industry. Variety, variety, variety. That’s why it feels so encouraging to bear witness to local-based cinematic offerings that veer away from wallowing in the same bloody violence it seeks (or should seek) to condemn. After all, there’s a plethora of universal themes out there that still make for compelling, authentic Caribbean stories.At last Saturday’s Best of Reggae Film Festival showcase at Red Bones in St. Andrew, the sizeable audience was treated to a bunch of admirable short films by emerging homegrown talent (dubbed ‘CineJamaica’) that deal with everything from optimism and hope to human relationships and love in all its guises. With only modest resources (quite obviously), the filmmakers managed to make profound, moving statements with their efforts while staying true to their vision and individuality as artists. 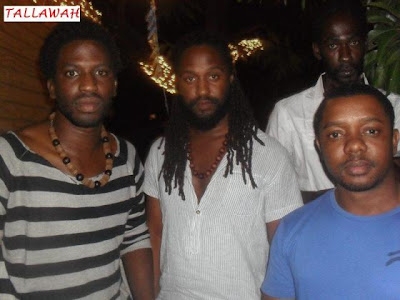 * Among the group championing diversity was Craig ‘Amaziyah’ Kirkland (back row, right), whose gritty 8-minute film Camariah’s Way revolves around an oppressed young woman who flees the harsh realities of the innercity (a monstrous mother, abusive relatives) to chase her dream of musical stardom – with eventual success. If anything, the film (shot mostly with a handheld camera) reminds one that there is always a light at the end of the tunnel.* Surface Love (directed by Basil Jones Jr.), on the other hand, takes a simple story of dating and superficiality and elevates it into a memorable tale of prejudice and missed opportunities. Nyanda Cammock appears as an attractive young woman who has set up a blind date with a man in the park. When she realizes that the bushy-haired guy (Brian Johnson) who answers her call a few feet away is not her cup of tea, she quickly fabricates an excuse to cancel the date. While hurrying away from the scene, she walks by a tall and handsome brother (played by Andrew Khan) bearing flowers. As we later learn, thanks to her shallowness she missed out on a good thing. Although the film is only four minutes long, it’s a clever, humorous bit. 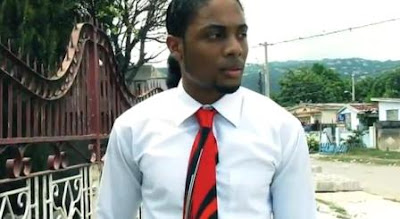 * Chris Byfield’s award-winning five-minute clip What I Am. What I Became. What I Remained is similarly message-oriented. Well-acted and full of wisdom, the film vividly shows what happens when a handsome young man with a promising career and a bright future throws it all away to gain the ‘ratings’ of his peers as a deejay and get the girl. Also starring Byfield himself (who recently released the fantastic Red Amber Green), the film, above all else, is an admonition to young people about establishing priorities and knowing yourself. As the wise saying goes, to thine own self be true.Saturday’s entertaining programme also included a screening of two episodes of Reinardo ‘Mental’ Chung’s dynamic (and very funny) animated series, Dutty Bwoy (featuring the likes of music stars Mavado, Bounty Killer and Beenie Man). The evening closed with Roger Landon Hall’s Holding On To Jah, a persuasive and insightful documentary on roots reggae and Jamaican history steeped in Rastafarian ideology.