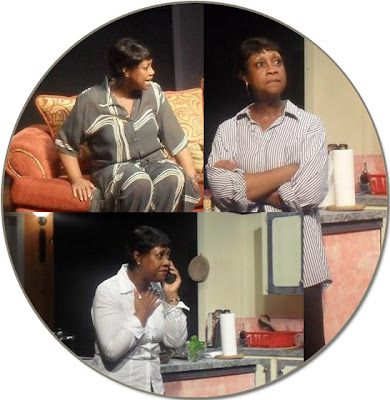 HARD ACT TO FOLLOW: Bell was masterful in Josephine's Night Out.
The Jamaican theatre and media communities lost a cherished ally with the sudden passing of prize-winning stage (A Raisin In The Sun) and television (Royal Palm Estate) actress and communications pro Christine Ann Bell, who recently drew her final breath after a bout with the Big C. Personally, I got to know Christine in my line of work as a young print journalist and much later as theatre critic for TALLAWAH. It was through the latter, naturally, that I was witness to her extraordinary gifts as a thespian. Simply outstanding.Reviewing her final stage performance – in Basil Dawkins’ one-hander, Josephine’s Night Out, in October 2010 – I was so deeply impressed by her capacity for emotional honesty that I had no choice but to bestow the performance with the rare grade of an A+. Christine Ann Bell was the only Jamaican actor who ever moved me to tears.

Portraying a woman unlucky in love and burdened by a scandalous secret, such was the miraculous depth and unforgettable authenticity of her work in that play. Not to be belabour the point, but she was that good. Her three Best-Actress Actor Boys are also a testament to the lavish brilliance she brought to her roles.

Highly respected and deeply admired, Christine Bell was a class act. And so, in much the same way that she lived – with humility, a passion for refined expression, and grace – the iconic actress took her final bow. After a long battle with cancer, she died last Friday at the Andrews Memorial Hospital in Kingston. She was 59 years old.>> REVIEW: The great Christine Bell makes her entrance again 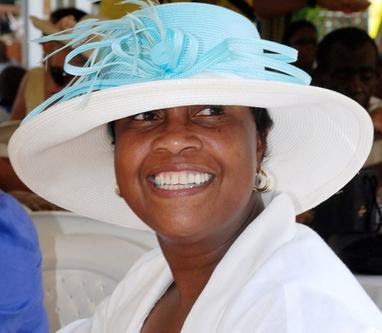 Posted by TALLAWAH Magazine (tallawahmagazine@gmail.com) at 9:30 am