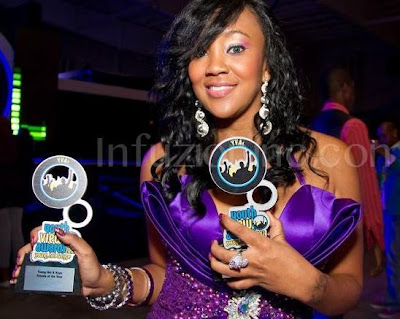 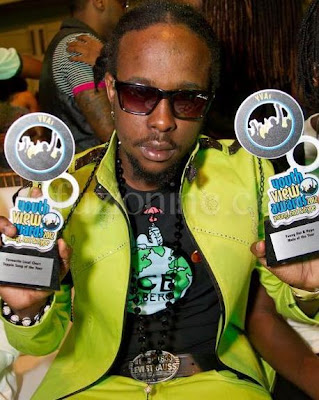 WINNER TAKES ALL: Popcaan is the only man they want at the YVAs. 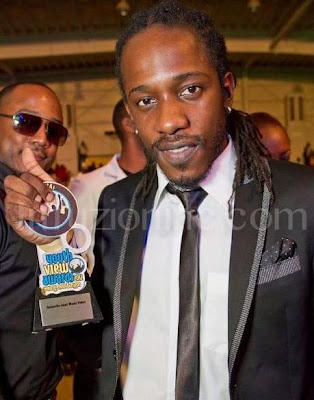 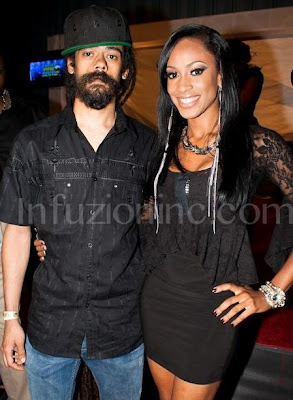 HAT TRICK: Damian 'Jr. Gong' Marley was spotted with a pretty young thing at the awards. 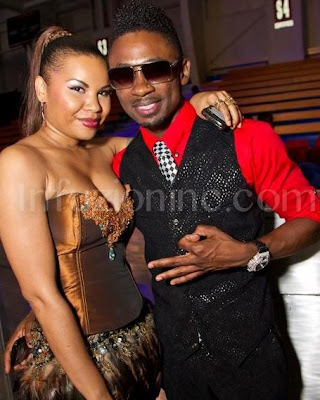 JUST THE TWO OF US: Lovebirds Chris Martin and Ce'Cile share a special moment inside the National Indoor Sports Centre at the YVAs. Love them!