MISSION CATWALK 2012: A trio of designers riff on this year’s superfierce competition 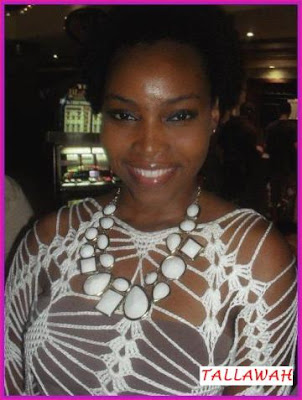 DESIGNING WOMAN: Scott, photographed at the Mission Catwalk Season Two premiere party. Below, Hawthorne and McFarlane.
*Savouring the 2012 experience*Keshon Hawthorne, 19: “It was nice because it’s a Caribbean show, and you know that personalities will clash. So it was full of drama, full of everything. And [Mission Catwalk] is not about designing only; you have styling and many other avenues. So it’s a good show, and what I bring to the show is a mix of fierceness and edginess.”Kerin Scott, 24: “What was hard for me was getting up at 4am every morning, sometimes 3:30, and going out. And the shows are so closely packed together that you might not get a break. So it taps into every aspect of your body and your spiritual being. It was really hectic. I could not have done it without the support of my friends and my family.”Shellane McFarlane, 22: “For the most part it was fun; I enjoyed myself. I was also a bit nervous because you only get like a couple hours to do one design, and you want to do it as best as possible so that you can put out. So it was nerve-racking. Every week somebody goes home. You don’t know when you’re going to go home. You don’t know what the judges are going to say. So it was really a mixture of feelings.”*Overcoming challenges and taking creative risks*McFarlane, a Waterhouse native: “In terms of creating my pieces, when I get an idea I already know what it’s going to turn out to be. That’s how I am. Once I know the design, I know how it’s going to turn out. So I’m just working for the end-product.”Hawthorne, a Garmex alum: “I have no problem coming up with new ideas because each time I dance and hear a rhythm, everything just comes to my brain.”Scott, Barbadian, a UWI Mona grad: “To be honest, I didn’t find that much of a challenge in terms of designing per episode. Some designers did, but for me it was okay. Sometimes it was difficult for me to relax, but you put yourself in a place where you probably listen to music that you like, and then you go again.” 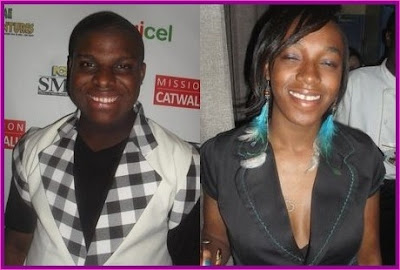 *Long-term plans for a career in fashion*Scott, who admires Claudia Pegus: “For me, I have two passions. One is fashion and the other is marketing. So I actively pursue both, and I hope to definitely be one of the fashion empires in the Caribbean in the future.”McFarlane, who plans to study overseas: “Ultimately, I want to open my own boutique. Not just clothing but shoes, fragrances, interior, everything. The whole industry of fashion. One thing I’ve also always wanted to do is go to the Art Institute of Fort Lauderdale because their fashion programme is so intense, and you get internships at major companies. So I’m hoping to do that.”Hawthorne, who has interned at Saint International: “I’m really a fashion stylist and a fashion PRO, so I plan to enroll at VTDI in September. And I want to take my fashion to the next level by going international. I’m on my way to success so just watch out for me.”

Posted by TALLAWAH Magazine (tallawahmagazine@gmail.com) at 12:32 am