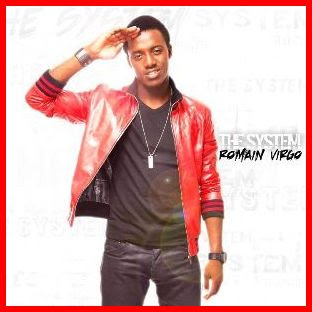 COMING SOON: Romain gets a new release date
Romain Virgo’s well-anticipated new album, The System, initially scheduled for a May 8 release by VP Records, has been pushed back to June in order to accommodate the release of another single “Mama’s Song.” Previously released tracks from the CD include the powerful title track; the chart-topping “Rich In Love”; a cover of Adele's emotional “Do You Remember?” and, most recently, the introspective “I Know Better.” For his part, Virgo is confident that fans will appreciate the hard work he put into this latest effort. “The type of music is not much different, it's just more mature and interesting,” he tells the Sunday Gleaner. “I think it is a better album than the first one.” 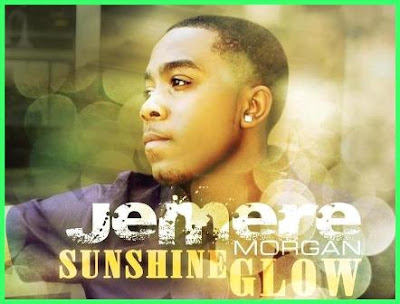 LIKE FATHER, LIKE SON: Introducing Jemere Morgan
Surprise, surprise. Who knew reggae star Gramps Morgan had a 16-year-old son? While the high-schooler is content to follow in his father’s (and uncles’) musical footsteps, Jemere admittedly feels no pressure to live up to the family's rich legacy. “My dream is to take what they set in the music business to another level, but at the same time it's a real hard challenge to take on because Morgan Heritage is still growing till this day, so I'll just trod on with my family to the top,” he tells the Sunday Gleaner. These days, the young artiste is busy promoting his first two singles, “First Kiss” and “Sunshine Glow.” For more on this rising star, visit jemeremorgan.com. 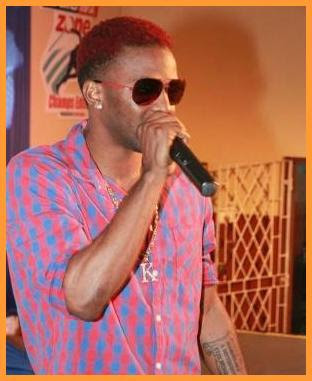 PASSION FOR FASHION: Konshens says Oh’K sales ah bubble
“If you have a pulling power, being an entrepreneur is a smarter way, we have to learn how to maximize profit. And it's not only as an artiste but for everybody and as it relates to the career aspect,” dancehall hotshot Konshens tells The Star, fielding questions recently about his female-centric fashion line, Oh’K, which he reports is doing well. Most of the designs which he approved, he says, were inspired by some of his most popular radio hits. “All of the designs are inspired by my songs and I have an input based on that. For example, the clothes that are already out are styled from songs like ‘Pretty Devil’ and ‘Bad Nuh BC,’ of which ‘Bad Nuh BC’ is the top seller.” Ladies, get yours at Honey Fashion (Constant Spring Road), Di Trends (Clock Tower Plaza), Fashion Addiction (Eastwood Park Road) and Tashamay's Fashion (Constant Spring Road) and other boutiques.

Email ThisBlogThis!Share to TwitterShare to FacebookShare to Pinterest
Labels: Fashion Buzz, Konshens, Ones To Watch, Previews