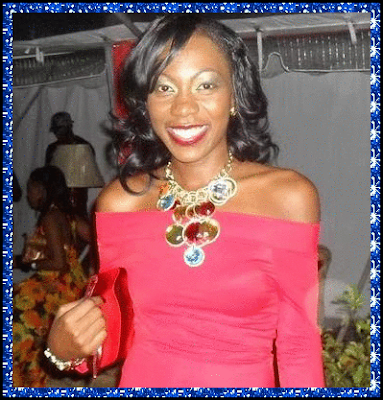 HOLDING ON: Gray, photographed by TALLAWAH on the grounds of Jamaica House at Shaggy & Friends 2010.
It was supposed to be a routine return home to her digs in Golden Grove (Portmore, St. Catherine). But on the night of Wednesday, April 5, pregnant radio and TV personality Jody-Ann Gray received a horrendous jolt when she was shot in a violent attack as she exited her car at her gate. The motivation behind the seemingly diabolical murder plot on the life of the popular Supreme Ventures game-draw host and KOOL FM announcer remains a mystery. And until the details start to emerge, the streets are rife with speculation.As investigations proceed and Gray recovers from upper-body bullet wounds in a hospital bed, cops are reportedly gearing up to interrogate three male suspects – including Gray’s co-worker Wayne Whyte, 44, who is believed to be the father of the unborn child caught in the centre of the mayhem.Such terrifying news comes as Gray is two months away from giving birth for the first time. Friends are thankful that the jovial and driven 28-year-old UWI Mona grad is alive. “Jody is in high spirits after surgery and on the road to recovery,” one acquaintance said in a post on Gray’s Facebook account. “Her family is asking that you respect her privacy and is grateful for all your prayers and good wishes.”Another friend reports, “By all accounts, [Jody] is expected to have a full recovery, and the baby is still comfortably onboard.” Determined to stay strong in the face of her chilling ordeal, Gray herself sent a rather upbeat text message to an Observer editor that read: “In every bad situation there is good, and in this situation I did not have to go far to realize that I am meant to be a testimony, and it is obvious that my child will also come to motivate and inspire.”In addition to healing and getting her life back on track, it seems Gray is most looking forward to the role of a lifetime: motherhood.