HE’S GOT GAME: Bolt cuts loose on the dancefloor; earns bid for TIME 100 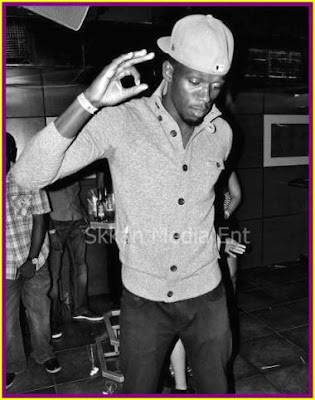 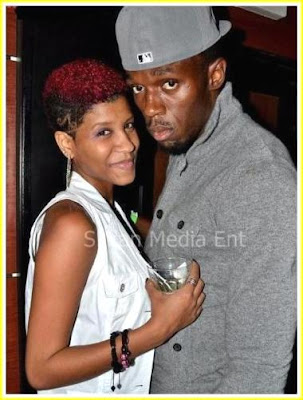 PARTY LIKE A ROCK STAR: Bolt and Morgan McFarlane share a close-up.
The fastest man on the planet can’t help being a party-boy at heart; it’s in his genes. And especially when he needs to take a much-needed timeout from his strenuous pre-Olympics training. After being away from the night-life scene for a brief spell, Bolt got his groove on a few nights ago at Project X inside the Quad nightclub – with gorgeous new boo Lubica nowhere in sight.According to eyewitnesses, Bolt was in high spirits as he partied to dancehall and hip-hop hits and posed for snaps with fans. From all appearances, Bolt is also stepping up his fashion game; that stunning grey sweater-shirt he’s rocking is everything!


In the meantime, it would appear that Bolt is poised to make an appearance (in the company of the world’s choicest elites, no less), on the prestigious TIME 100 – a listing of the most influential/inspirational individuals in the world. Bolt scored decently in a recent reader poll, but the final decision rests with the magazine’s team of editors. This year’s TIME 100 honorees will be made public next Tuesday, April 17. 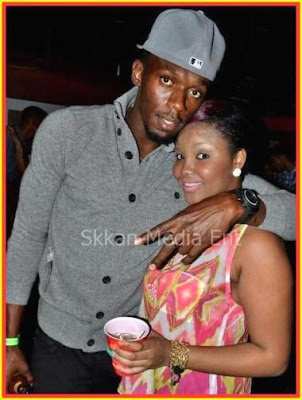