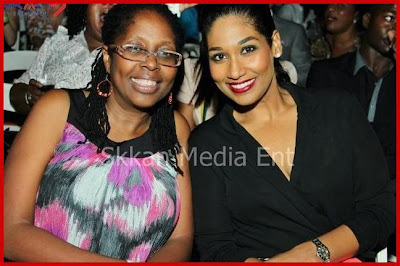 UP FRONT: Kingston's mayor Angella Brown-Burke (left) and culture minister Lisa Hanna.
Amid the glorious atmosphere of a homecoming celebration, Marley premiered before a mega-sized audience last Thursday night inside New Kingston’s Emancipation Park, which was fabulously decked out with extravagant lighting, red-green-and-gold ornaments, and super-size viewing screens. An affair fit for a (reggae) king. Everyone was there, from members of the Marley clan, political reps and dignitaries to cultural luminaries and ordinary citizens – all laced together eager to witness the definitive film about one of Jamaica’s greatest-ever exports. “This was Bob’s story, and this is our story. The story of us as a people, our story, our music, our daily lives rooted in ancestral memory of Africa,” said culture minister Lisa Hanna in her welcoming address to the gathering. “Bob is special because he was real and is real. He dug deep into his true identity as a Rastafarian and as a Jamaican to give us sincere artistic gems that continue to shine today.” Hannah continued: “It is not by accident that we stand in Emancipation Park created many years after Marley’s death to commemorate the spirit of his “Redemption Song.” The park is a monument to remind us to emancipate ourselves from mental slavery. And this film has come at a timely moment when in the life of our nation and cultural history as we celebrate 50 years of political independence and nationhood. And like [Bob’s] journey, we are a nation on a mission, paying respect to his life and his awesome contribution that connects with people around the world.” 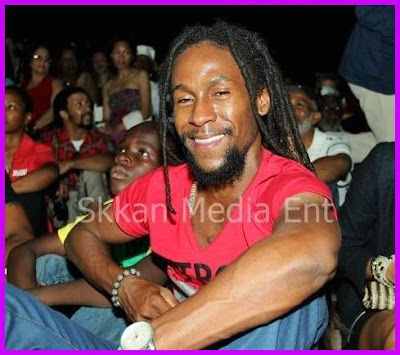 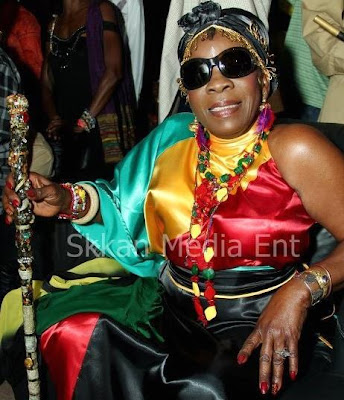