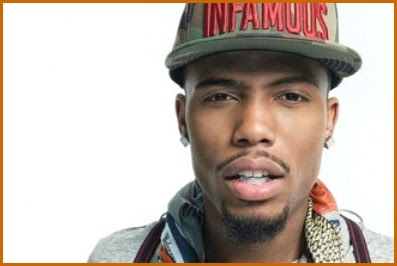 GOLDEN TOUCH: The rap star comes out swingin' on new CD.
“After Strange Clouds, I’mma drop my rock album,” prophesies B.O.B, who only days ago dropped this stellar sophomore rap album. While not exactly attaining groundbreaking status, you have to give the rising star credit for at least attempting to raise the bar among hip-hop’s latest class of attention-worthy standouts. What’s more, the 24-year-old rapper’s trademark unhinged ambition and lyrical dexterity is all over the new album, a wonderfully rich and insanely vibrant mashup of rhymes, electro-pop and bombastic beats. 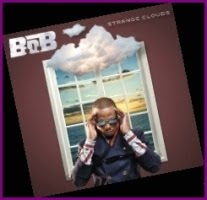 From the sweeping opener “Bombs Away” (with a bit of sage spoken word from Morgan Freeman), the album hits you full-force and only seems to grow in intensity. Minor quibbles aside, it’s a deliriously enjoyable 14-track release that engages with its protagonist’s hard-learned ideas about fame, fortune, humanity and the price of success.Although the Atlanta rapper enlists a head-spinning roster of A-list collaborators, one is never in doubt as to who is the real star of this dazzling bash. Nicki Minaj (the loopy “Out of Mind”) and Lil’ Wayne (wise-cracking title track) play it fast and loose while the likes of Chris Brown (“Arena”) and Taylor Swift (the soaring “Both of Us”) supply poignant hooks. Tyrone’s Verdict: B+DOWNLOAD: The super-cocky “Ray Bands” and the rock-spiked “So Hard to Breathe”