CAMILLE’s HIATUS: Will the actress be back in action this year? 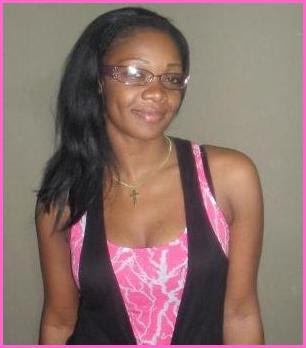 TIME OUT: For Davis, a break from acting has taken some getting used to.
When we learnt a couple of months ago that supertalented actress Camille Davis was taking an indefinite break from Breadfruit Kingdom (being replaced by Sharee McDonald-Russell), the news raised eyebrows. Speaking with TALLAWAH for the first time about her sudden departure, Davis says it was merely a case of Life Happens. “It’s just some stuff I needed to sort out family-wise,” the actress admits, “and I had to take a break to do that. It was a bit personal.”Not surprisingly though, the hiatus from a hectic performance schedule is also a much-needed breath of fresh air for the star, who is up for Best Actress (Charlie’s Angels) at next month’s Thespian Spirit Awards. “It’s good. I’ve never been off. It’s my first break in about eight years,” Davis confesses. “The time in itself has been special because I’ve never had any form of break since I’ve been working. So it’s really taken some adjusting to say ‘Okay, I’m not working right now.’”Meantime, Davis indicates that while her understudy will complete the current run of Breadfruit Kingdom, fans can expect to see her treading the boards at Centrestage again in the near future. “I’ll be working again soon, but I can’t say when exactly,” she tells me. “It’s natural that I would miss the stage because acting is my passion.”