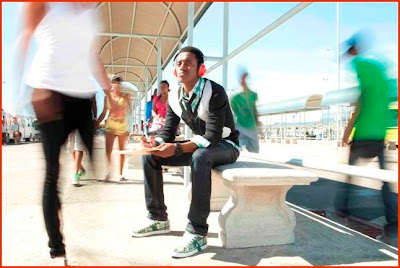 IN THE ZONE: Virgo is a natural in the spotlight.
Among our modern-day singer-songwriters, 20-year-old Romain Virgo possesses a real penchant for crafting memorable records. On the occasion of the release of his keenly awaited sophomore album, The System, due out this week via VP Records, TALLAWAH assembles the five most extraordinary singles of the reggae crooner’s career (so far).“Who Feels It Knows It”Swelling with great emotion, it’s a wised-up and observant take on the everyday hardships all too familiar in our Third-World existence. While Virgo is in tip-top shape vocally, he gets glowing support from songbird Etana, who lends radiance and a warmth that elevates the track into a genuine slice of melodious art.“I Know Better”Virgo deserves kudos for nobly flipping the script with this earnest, honorable track about rising above trying circumstances that could potentially explode into something violent and tragic. (The accompanying music video does an admirable, vivid job, too.) As the track reinforces, there is no substitute for taking the high road.“Love Doctor”Never one to forsake his hordes of devoted female loyalists, the singer bares his feelings on this straight-to the-point feel-good jam distinguished by an ocean of melody and a catchy hook. Highly prescribed.“Mi Caan Sleep”This post-Rising Stars breakout number stormed radio and flew up the charts on the merit of its arresting, gut-wrenching lament full of raw emotion and no shortage of evidence of the sheer power of Virgo’s pipes.“System” 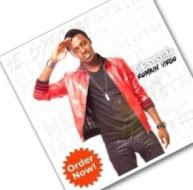 The lead single (and title track) off the newly released sophomore effort, “System” is, more than anything else, a powerful street anthem examining the socio-political status quo. It not only provokes thought and questions authority; it offers reasonable suggestions for the right way forward.
>>SUPPORT: To order your copy of Romain Virgo’s The System, click HERE.