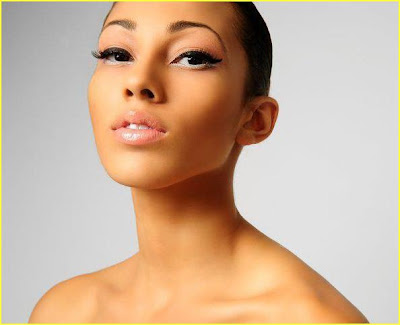 PURE GOLD: Zaky, an aspiring actress, has got the look.
With her mix of natural beauty and exceptional intelligence, 24-year-old Port Antonio (by way of New York) native Chantal Zaky was crowned the newest Miss Jamaica Universe on Saturday night following a glitzy pageant inside the National Indoor Sports Centre in Kingston.The 5-foot-9 stunner, who is set to represent Jamaica at Miss Universe in December (at a venue to be announced), is thrilled about landing the title as it now enables her to indulge her twin desire of establishing a non-profit entity and serving as a national ambassador in the year of our Golden Jubilee.“I entered Miss Jamaica because I saw it as a platform for a foundation that I had in my heart, Sunshine Youth, which will focus on creative expression and literacy,” explains Zaky, who enjoys visual arts and learning about world cultures. “But more importantly [I wanted] to represent Jamaica on the international level and bring home the crown for the 50th anniversary.”Chosen career path: Acting and television. “My ambition is to have a creative and engaging career in broadcasting that would allow me to be involved in my community.”A quote that inspires her: “For beautiful eyes, look for the good in others; for beautiful lips, speak only words of kindness; and for poise, walk with the knowledge that you are never alone.” – Audrey HepburnHer favourite book: The Power of Positive Thinking by Norman Vincent Peale. “It’s a classic on the subject. It reminds me to believe in myself and that whatever I visualize can come to fruition.”Person she would most like to meet: Michael Lee-Chin. “He is well-known for his philanthropy as he is for his business acumen. There’s a quote from him that stands out to me which reads, ‘I wouldn’t be able to inspire others if I wasn’t profiled. If I were anonymous, no one would know my story; people who are underprivileged wouldn’t have an inspirational role model. Being anonymous has a downside: you’re not giving others the opportunity to be inspired by your life. And that’s not a good thing for society, because in society we need role models.’” 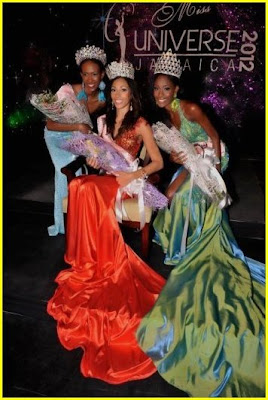