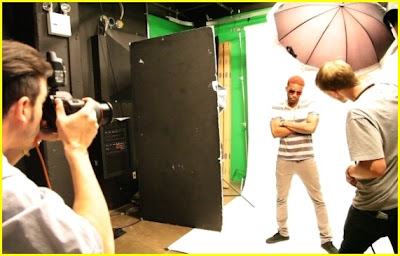 OH, SNAP: The star on the set of a Manhattan shoot for MTV Iggy.
On the heels of his recent stellar showing at Reggae Sumfest in Montego Bay, Konshens flew to New York City on July 23 for a two-day promotional blitz in support of his new music ventures and the chart-topping single "Gal A Bubble."

While in the big city, he dropped by HOT 97's headquarters, before heading over to Miss Lily's Variety Store for an interview with Mass Appeal and Boomshots' Radio Lily show. The next day, the 26-year-old singjay performed an acoustic set and chatted with host Pat McKay on Sirius XM's The Joint. A completed interview and photo shoot with MTV Iggy was up next, as well as teaming up with VICE to shoot a new video for "Gal A Bubble."

Back in June, VP Records wisely opted to include the song on its newest Reggae Gold compilation and the hypnotic dancehall anthem remains the top-selling track off the CD. The song has also held down the #1 spot on such local reggae/dancehall charts as Hype TV's Top 20 and the popular Richie B countdown. 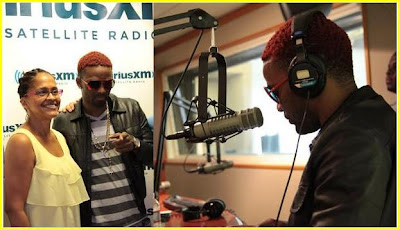