DID THEY BRING IT?: The verdict on Sumfest headliners Shabba, Trey Songz, R. Kelly and Damian Marley 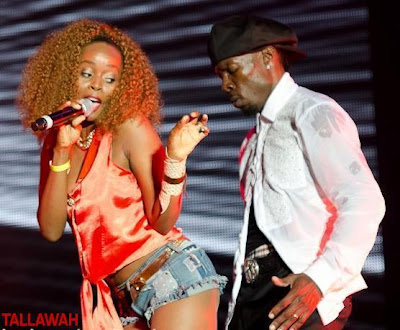 ‘Slack’ Shabba still raw as ever
If you believed time and age had mellowed Rexton ‘Shabba Ranks’ Gordon, think again. Greeted by a blitzkrieg of fireworks and vociferous cheers as he returned to the Sumfest stage for the first time since 1994, the two-time Grammy winner proceeded to give us a stark reminder as to why he remains dancehall’s undisputed king of X-rated slackness. Frequently raunchy and laced with language too frank to be published here – but in his uniquely fun, humorous and resonant kind of way – Shabba’s stint was a study in raw energy and alpha-male machismo as he indulged the massive Friday night crowd with a slew of his career hits. Even dancehall-soulstress Cherine got in on the act – musically and physically – as Shabba gave her a thorough workout during their rendition of “Twice My Age” and “Champion Lover”. 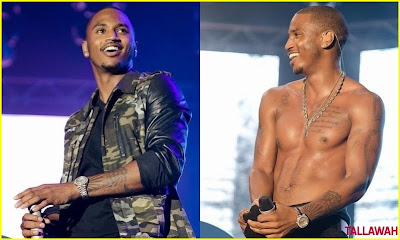 Songz serves up the heat and emotional soulFor the most part, Trey Songz lived up to his hard-won rep as a hitmaker and a tease for his legions of female diehards. Over the course of an hour or so, her served up the hits in characteristically tantalizing fashion that never failed to elicit frequently deafening screams from the young ladies. Casually outfitted (later peeling off his black vest, shirt and merino), Trey worked the stage with a confident authority even when his lesser-known songs didn’t ignite a spark. Even so, his boyish charm and youthful vim are bonafide assets. “Invented Sex”, “Say Aah” and show-closer “Bottoms Up” got the loudest receptions, but for me his emotionally captivating rendition of the slow jams “Love Faces and “Can’t Be Friends” truly showed off his passion and power. 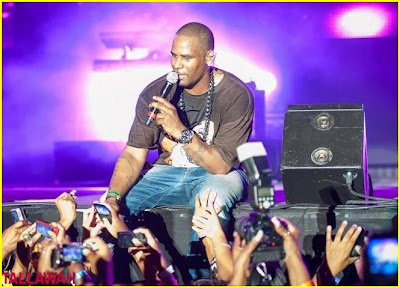 R. Kelly mixes the mature and playful to winning effectI was seriously pissed at this man’s tardiness, which bordered on disrespect, but by the end of his exceptional performance on Saturday night, almost all was forgiven. “I’ve been drinking on the beach all night, so forgive me if I sound a little tipsy,” he confessed. He didn’t sound tipsy. Instead, Kells’ performance turned out to be a deliriously entertaining blend of the hip-hop/R&B thug (“Ignition”, “Fiesta,” “Snake”) and the old-school veteran with a gift for stunningly sensual songwriting (“Bump & Grind” “Keep It On the Down Low”). Most appealing of all, though, were his classic cuts like the groovy “Step In The Name of Love” and the bring-them-to their-feet record “I Believe I Can Fly.” In the end, the man satisfactorily redeemed himself. Mercifully. 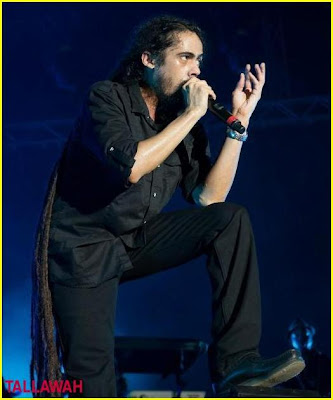 Fiery, militant Marley blazesDamian ‘Gongzilla’ Marley should write a book about how to give the perfect concert performance. A bestseller for sure. I always look forward to his live shows and his stint at Sumfest on Saturday night was one of his finest showcases so far this year. Utterly in sync with his band, his trusty flagman and super-energetic pair of backup vocalists (Rov and Ros, I see you girls!), Junior Gong had no difficulty winning over the crowd. Opening with his Skrillex collabo “Make It Bun Dem” he briskly segued into hits that automatically incited a sing-a-long. From “Set Up Shop,” “Beautiful” and “Affairs of the Heart” to “Dispear” “Promised Land” and “The Mission,” the self-professed youngest veteran worked his way to a climax that served as a spirited salute to the Original Gong (“War” and “Could You Be Loved?”). Not surprisingly, “Welcome to Jamrock” was the encore number that brought the curtains down on a terrific performance.


Posted by TALLAWAH Magazine (tallawahmagazine@gmail.com) at 1:11 am