ALBUM OF THE WEEK: Taylor Swift dazzles in bold, living colour on Red 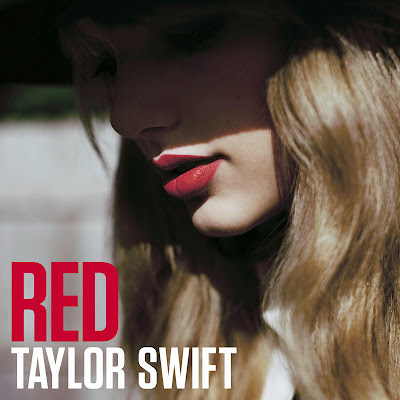 COLORED GIRL: New album is a vibrant blend of heartache and happiness.

An astonishingly insightful songwriter for someone barely in her 20s, Swift seems well versed in the ruthlessness of love. After all, the country-pop phenom has become synonymous with melodic ballads steeped in heartache – almost in the same vein as British soulster Adele, the reigning and undisputed heartache queen.

Some have speculated that Swift’s lovelorn lyrics stem from a chain of less-than-successful real-life romantic escapades, including a few with bold-named fellows in contemporary music. We’ll never truly know.

In any case, Swift is well-known for her tell-all tunes, and on Red (an eclectic 16-track set of beautifully penned radio-ready jams and the intermittent slow-burner), the singer does nothing to disprove that theory. Lead single “We Are Never Ever Getting Back Together” is a fierce kiss-off bursting with infectious pop fervour whose title speaks for itself. After a couple of spins, it becomes charmingly irresistible.

There’s a hint of soothing melancholy on the Gary Lightbody (of Snow Patrol) duet “The Last Time” as well as on the regret-soaked “I Almost Do” and the gorgeously plaintive “Sad, Beautiful, Tragic.” Best of all though is “Begin Again,” a tender, stripped-down tune heralding a fresh approach to matters of the heart.

Elsewhere, Swift revels in the kind of free-wheelin’ enthusiasm sure to charm the socks off listeners. On the wonderful title track she sings, “Loving him is like driving a new Maserati down the street” while on “The Lucky One,” she positively exudes a head-over-heels spark suggesting that when she loves she does so deeply and passionately. And don’t even get me started on “Stay Stay Stay,” a hand-clapping, toe-tapping slice of pure bliss where the record practically explodes in a cascade of sunshine.

Overall, Red is more delightfully electro-pop than anything Swift has ever put out before (and that includes 2010’s Speak Now). With its vibrant blend of heartache and happiness, for me it’s her best work to date. And that’s no game. Tyrone's Verdict: A