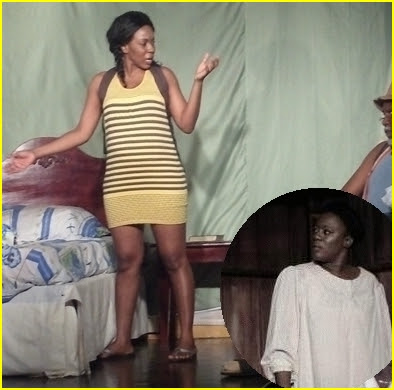 Last week in this column I raved about fast-rising actress Abigail Grant’s terrific (read: comically savvy) performance as a frustrated housekeeper in Scandal, a pretty decent production that could pick up a Best Comedy Actor Boy nomination.

Thespy-wise, the other front-runner in the supporting-actress race is obviously Suzette Barrett for her fierce turn as a spurned Jezebel consumed by vengeance in Gloria Lannaman’s superbly revived Stanley, Fay, Pularchie & P. Beyond that, it’s anyone’s guess.

So how is the rest of the field of potential contenders (in key categories) looking at this point? Here’s my current rundown:

RELATED ARTICLES:
Ones To Watch: Eye on awards season frontrunners