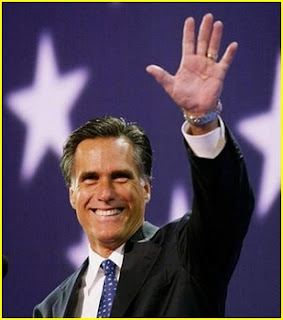 HANDS ON: The GOP's presidential hopeful.

A man died and went to heaven. As he stood in front of St. Peter at the pearly gates, he saw a huge wall of clocks. He asked, “What are all those clocks?

St. Peter answered, “Those are lie clocks. Everyone on Earth has a lie clock. Every time you lie the hands on your clock will move.”

"Janey, thank God you're home. Will you please tell Stacy that Maya Angelou is not a resort in Mexico!" - Elaine (Faith Prince), while playing charades on Drop Dead Diva.

"Someone that really stuck out to me was Andrew because he's Jewish and so he wears a Yom Kippur. I belive that's what it's called." - Rachel, about hew new housemate who wears a yarmulke, on Big Brother 12.