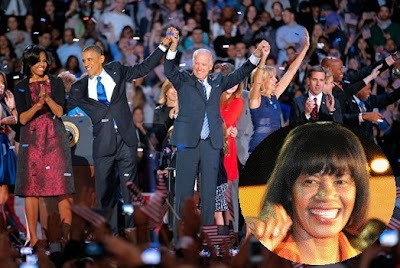 Jamaica’s PM Portia Simpson-Miller, who knows a thing or two about creating history, says US President Barack Obama’s “historic and well-deserved” re-election to the White House is the reward for his tremendous efforts over the past four years in guiding [the United States] towards a path of sustainable economic recovery – and an endorsement of an agenda designed to move that great country forward.

“On behalf of the Government and people of Jamaica, I take this opportunity to offer my most profound congratulations on your re-election as the President of the United States of America,” says Simpson-Miller, “and extend my best wishes for success, continued peace and prosperity for the American people.”

The PM also noted that under President Obama’s leadership, the Jamaican government looks forward to the continued strengthening of the special bonds of friendship that exist between the two countries.