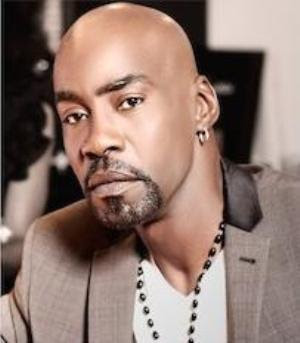 To officially welcome him into the fold, a special free-to-the-public party is being thrown in Paul’s honour on Dec. 5 at Bar One Restaurant in Stone Mountain, Georgia. (As it turns out, Bar One is owned and operated by Real Housewives of Atlanta’s Peter Thomas, husband of supermodel Cynthia Bailey). “We are thrilled to have Paul join our talent roster,” says Christy Clark of Stewart Talent Atlanta. “With his impressive backlog of performances and his compelling on-screen presence, we believe that he will be a major force in the States.”

Also a quietly gifted visual artist, Paul (who has sold paintings all over the world) will have several of his artworks on exhibit at the event. “I am excited about being here in Atlanta,” he says, “and I look forward to doing some great work in film, television, the theatre and with my visual arts.” 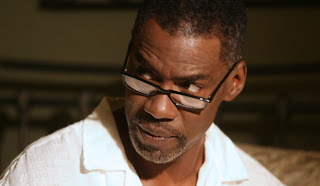 Over the course of his noteworthy screen career, Paul Campbell has demonstrated a gift for authentically inhabiting villainous characters, with starring turns in such films as Dancehall Queen, Shottas, Out the Gate, and Machete Joe. He’s also banked screen time in such films as Kla$h, alongside Atlanta’s own Jasmine Guy. Most recently, though, he’s shown impressive range, co-starring in such family-friendly fare as Canada’s Home Again (opposite Tatyana Ali) and the 2012 film-festival hit The Heart of Summer (above), an inspirational love story, which he co-produced.