WHAT makes them so irresistible? These Jamaican heartthrobs are always scorching, but in 2012 they really turned up the heat. Whether excelling on the field of play, redefining success, or breaking all the rules, these are 10 of the sexiest island wonder boys (in no particular order) you’ve ever seen. Thank me later. 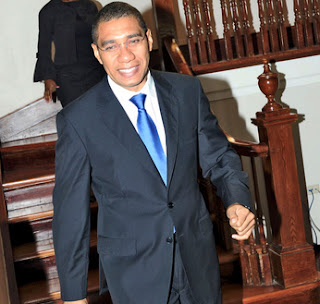 1. ANDREW HOLNESS, 40
Power never looked so good. According to our sources, one of the Opposition Leader’s favourite relaxation experiences involves kicking back in his pajamas with wife Juliette, enjoying coffee and the Sunday-morning papers. Clearly, whether rocking well-tailored suits on the job (to bring out his inner sharp-dresser) or pj’s at home, this attractive political powerhouse (who turned 40 in July) can’t escape the sexiness factor.

2. ASAFA POWELL, 30
With action-hero good looks and body for days, the dashing athlete-dreamboat remains a main draw for admirers everywhere. In 2012, in addition to participating in his third Summer Olympics, the 30-year-old stepped up his entrepreneurship hustle by breathing life into Irie Social and still found time to try his hand at being a newbie advice-columnist for All Woman, offering tips on how keep the spark alive. He should know. 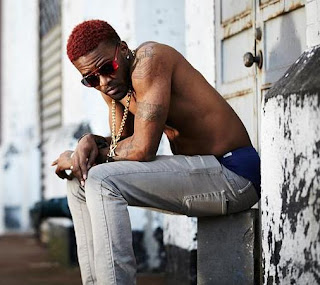 3. KONSHENS, 27
Whether he’s working up a sweat in one of his countless music videos, posing for an MTV photoshoot, or flexing his vocal (and physical) muscles on stage, the high-flying hitmaker proves he’s building a solid body of work that will continue to entice and captivate for years to come.

4. AINSLEY WHYTE, mid-30s
Thanks in large part to his Thespy-winning stage work and refreshingly laid-back charm, this fast-rising actor is finally getting the attention – and long overdue recognition – he so richly deserves. Curtains up, indeed! 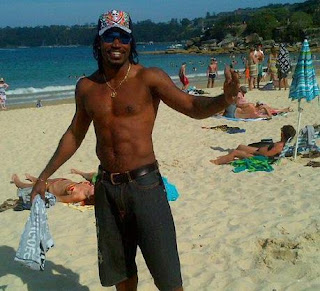 5. CHRIS GAYLE, 33
Cricket is not exactly one of the world’s sexiest sports, but Chris Gayle seems hell-bent on changing that. The ace batsman, who redefined the art of success in 2012, with his heart-stopping exploits on and off the field of play, continues to achieve laudable milestones in his personal and professional lives, not least among them his eponymous foundation.

6. PRODIGAL SON, 36
The dancehall-gospel icon has much more going for him than fiery tunes and the respect of his industry colleagues. With his inimitable sense of style and a mind for social responsibility, the proud papa and record-label owner has single-handedly proven that Jamaican men of the word can be head-turning sex symbols too. 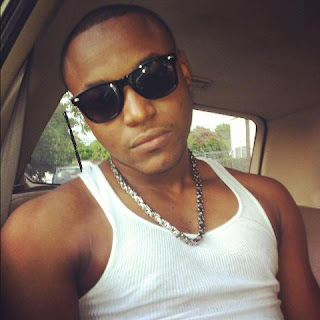 7. NATEL, 24
From releasing an acclaimed debut mixtape of love songs to globe-trotting with mentor Mr. Vegas to welcoming his first child (a daughter) into the world, the easy-going, easy-on-the-eyes crooner has been making noteworthy strides while plotting a full takeover in 2013. A new EP, out soon, promises to deliver a signature mix of slick beats and dreamy vocals.

8. STEPHEN MILLER, 31
Why is he sexy? For one thing, he’s a supertrim and altogether gorgeous specimen whose seemingly relentless ambition is fuelling his ascent up the corporate ladder (he’s presently a key executive at LIME) and cementing his place in our affections. According to the latest poll results, women on the street rank him highly among those worth running home to. We concur. 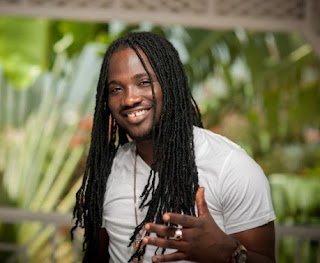 9. I-OCTANE, 24
The award-winning singjay may be all peace and consciousness when it comes to his lyrics, but we must also give credit to his nicely proportioned physique for making him such a longtime fan favourite and, increasingly, one of the most beloved contemporary stars of reggae. What can we say, we love the vibes.

10. USAIN BOLT, 26
Yes, he’s got that World’s Fastest Man thing going on, and he sure can rock the scruff when he feels like it, but the endless appeal of this Olympic legend (and six-time gold-medallist!) is the blend of charisma, effortless star power, and subtle bad-boy swagger that he brings to the sport of athletics and in the realm of social life. Struck by “Lightning”? Where do we sign up?

>> BRAWTA: Sexiest Song
“Prettiest Thing” by Christopher Martin
Martin made listeners swoon in 2012 with this wonderfully melodious and inspired tune about finding the “right” one, a gift from the Most High. Now that’s pretty sexy.

Posted by TALLAWAH Magazine (tallawahmagazine@gmail.com) at 2:12 am