STEPPING OUT: Constance White and other editors among Essence staff departures 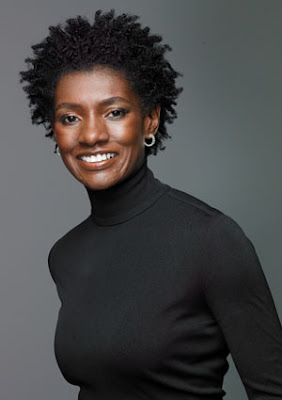 ON THE MOVE: White heads out at Essence after two years in the top job.

Jamaican-born Constance C.R. White, who took on the role of Editor-in-chief of Essence Magazine in March 2011 to help showcase the diversity of black women, is leaving the magazine, as are Corynne L. Corbett, the beauty director, and Greg Monfries, the creative director. Spokeswoman Dana Baxter confirmed the news to Journal-isms on the weekend.

Vanessa Bush, the executive editor, “will step into Constance’s role in the interim as managing editor,” an email revealed. A veteran journalist, Whyte was style director, brand consultant and spokeswoman for eBay, when she was named to spearhead Essence, the leading magazine for black women in the US.

Previously, White occupied posts at Talk magazine, The New York Times and Elle magazine. She also served as Associate Editor at Women's Wear Daily and W magazine and began her career at Ms. magazine, as assistant to co-founder Gloria Steinem.

What’s the impetus behind the departures? Checks reveal that Time Inc, which owns the magazine, is cutting some 500 jobs. According to Peter Kafka of All Things, fourth-quarter numbers explain why. “Revenue was down seven percent, to $967 million, and ad revenue was down 4 percent,” he explains. “But the publishing titan is still the world’s biggest, and it still makes piles of money: Operating income was down 3 percent, to $200 million.”