WE OWN THE NIGHT: Star power and electrifying performances rule at Ultimate Pepperseed

PARTY CENTRAL: On August 31, the Puls8 complex on Trafalgar Road in New Kingston played host to the '90s-spiked bash The Ultimate Pepperseed, chiefly highlighted by the return of Spragga Benz, who lit up the venue with hits from his potent dancehall songbook. The likes of Bounty Killer, Bling Dawg and Hollow Point also delivered energetic performances to the delight of the packed audience. Below, a few faces in the crowd, courtesy of Skkan Media: 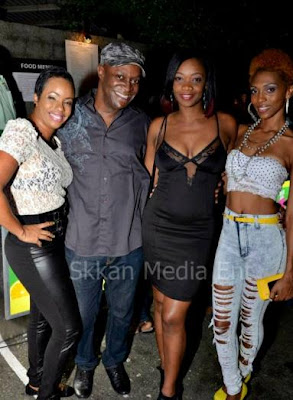 ROLE CALL: The cast of the hit stage comedy-drama Ladies of the Night enjoyed some bonding time away from the theatre. From left, Sharee McDonald-Russell, Glen Campbell, Camille Davis, and Sakina Deer. 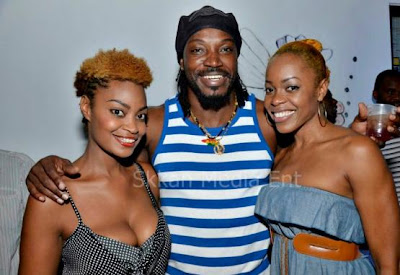 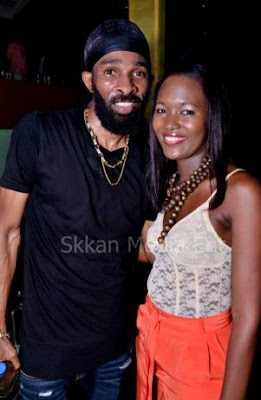