BAND LEADER: Wayne Armond riffs on the nostalgic appeal of KMW and the next great Chalice record 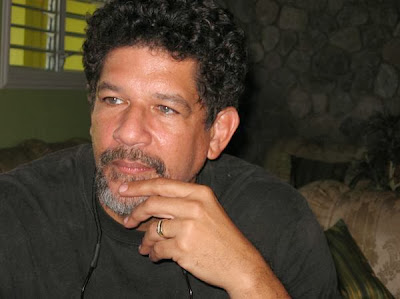 TIME TO REFLECT: "Nearly every track on the album we want to be a collabo," says the guitarist of the forthcoming disc from his band (pictured below).

For noted musician and Chalice frontman Wayne Armond, the best thing about the splendidly conceived Kingston Music Week (which just wrapped its inaugural iteration) is how it harks backs to the good old days when reggae, in its purest form, was the heartbeat of the big city. "When I was a young musician just learning my craft, Kingston was a very alive place," Armond recalls. "There were many places where bands could go and play, and for the people roots-rock reggae was like the perfect night-time soundtrack."

So you can imagine his warm thrill that KMW (set for annual incarnation) is seemingly aimed at drawing parallels with the best of the golden days. "I am glad to see that there's a thrust to bring live music back to the city in this kind of fashion," says the veteran band leader, taking a break from setting up for their Grog Shoppe gig last Friday. "It feels good to see that [RJR] is making an effort to promote this kind of vibe in Kingston again."

As for the bigger picture and the future of Kingston Music Week, Armond notes, "I'm hoping we can bring more visitors to the city to not just listen to music but to spend some money to benefit the country."

And there was no way I could end our interview without scoring exclusive deets on the band's next album, tentatively set for release next summer. As Armond explains, it's a collaborative effort that will deliver guest spots from well-known names like Tanto Metro & Devonte, Rootz Underground, Skygrass and Tanya Stephens, to name only a few. "We're re-cutting a lot of the classic Chalice tracks with these contemporary artistes," he says. "Nearly every track on the album we want to be a collabo." 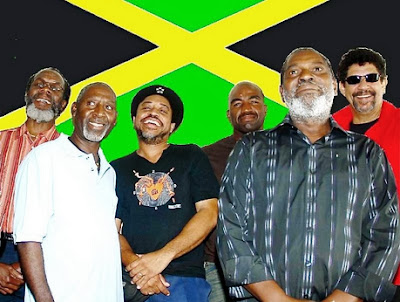 >> On the influx of emerging Jamaican bands: "It's great because not since Chalice, Third World, Blood Fire and Mystic Revealers have we had such an emergence of young bands. And what I love about some of these bands is that just like how Chalice and Third World were different, they each seem to have a unique niche. C-Sharp, very technical, very polished. Raging Fyah, very rootsy.

>> On getting older: "I have no regrets, especially with music. It's been my passion from I was young, and it still is my passion. So I plan to just keep going till Jah says, 'Ease up now.'" (Laughs).