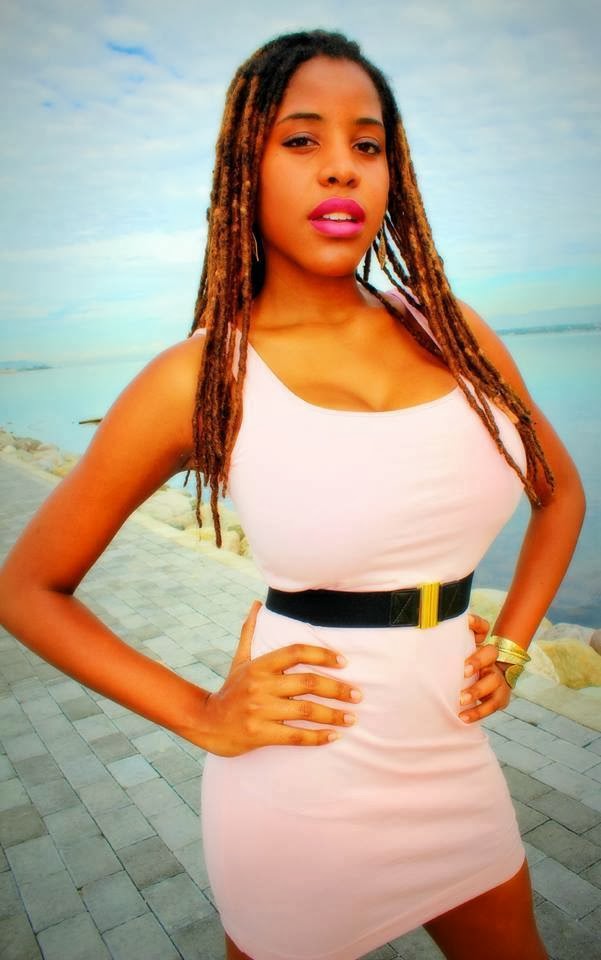 FINELY TUNED: "What motivates me is my desire to see the world."

If upon first witnessing a live performance by Gabriella Reno you recognize striking parallels between her style and that of Corinne Bailey Rae, you're not alone. The deafening buzz about the rising singer-songwriter these days is that, within a short span, she's quickly morphing into Jamaica's version of the charming British indie reine, who is well-known for such hits as "Put Your Records On," "Trouble Sleeping" and the Grammy-nominated "Like A Star."

The 22-year-old Wolmer's Girls alumna, who describes her sound as a creamy blend of folk, indie reggae, soul music and Mediterranean guitar (courtesy of frequent collaborator, the Italian-Jamaican guitarist Samuele Vivian), will drop her debut album, As The Sea, in April of this year. It has the makings of an ambitious project that's bound to gain proper notice for her delicate vocals and songwriting prowess.

"I don't have any problems when it comes to writing the songs," she tells TALLAWAH following a groovy, laid-back performance, opposite Vivian, at the National Gallery on Sunday afternoon that featured renditions of poetically crafted gems like "Our Generation", "Sugar Mama" and "Coming Home" -- all full of wise observations and bare-bones honesty. "The thing with most artists, me included, is that we are always striving to improve our craft. And that's what I'm focussing on."

Banking valuable studio time aside, the willowy new artist has also managed to make time for other things like hitting the books at the Edna Manley College and joining Vivian for overseas performances across Miami, Spain and Italy. "What motivates me is my desire to see the world," says Gabriella, who originally hails from Bog Walk, St. Catherine, and has a taste for tunes by Jason Mraz and Bruno Mars, among other musical influences. "To meet people and to interact, and to make people feel warm and loved is what I look forward to the most."

This month promises Gabriella's biggest audience yet, when she makes her main-stage debut (next to her partner in rhythm and rhyme) at the Jamaica Jazz & Blues Festival. "Extremely excited," she admits. "I think it's going to be such a learning experience for me, and I'm just looking forward to sharing with people what I have to offer." So what does the future hold for her? "I guess my biggest aspiration would be to win a Grammy." Spoken like a true go-getter.