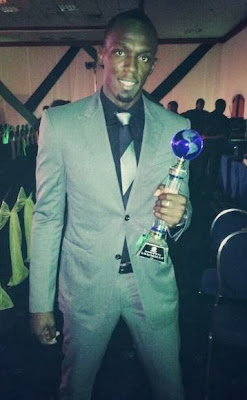 STAR POWER: Athletic powerhouses Usain Bolt (above) and Shelly-Ann Fraser-Pryce kicked off their weekend on a winning note, picking up the top prizes going at the RJR Sports Foundation's Sportsman and Sportswoman of the Year Awards at the Pegasus, during a well-attended ceremony that brought together figures from sports, politics, media and high society. The major awardees were as follows: 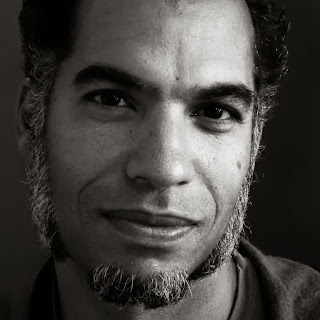 THE ART OF THE MATTER: "It's an exciting moment for Caribbean art, as artists throughout the region are discovering new commonalities and striding confidently into global arts arenas," notes Charles Campbell, the newly appointed chief curator of the National Gallery of Jamaica, effective Monday, January 13. "As the oldest and largest national gallery [in the region], we have a key role to play in developing and strengthening these networks."

No doubt prepared to hit the ground running, Campbell's primary roles will include further developing the gallery's vast exhibition programme, but more specifically spearheading a special exhibit to commemorate the cultural landmark's 40th anniversary, the establishment of a specially designated project space to exhibit smaller artists' projects, and the expansion of the biennial, among other important functions. A Jamaican by birth, Campbell has lived and worked in Canada as a multi-disciplinary artist-curator who, according to NGJ executive director Veerle Poupeye, is versed in current critical and curatorial practice and fully understands the demands and opportunities of the cultural moment.