THE TALLAWAH LIST: Four notable things that came out this week 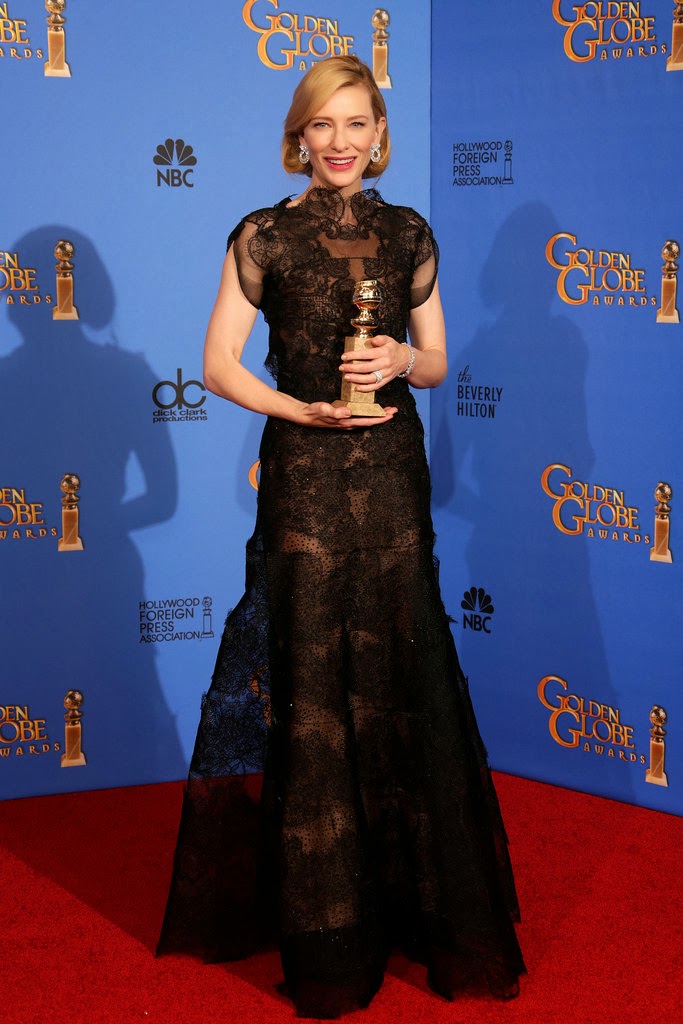 Announcement of Access to Info. high-school essay contest:
To mark the 11th Annual International Right To Know Day, the government's Access to Information Unit is inviting senior Jamaican high-schoolers to enter a national essay contest by submitting a 2500-word piece on the topic "The Access to Information Act is critical for enabling citizens to exercise their voice...." by Feb. 1 to ati@cwjamaica.com. Attractive prizes for the top entries are up for grabs: First Place ($50,000 + ATI Trophy), Second Place ($30,000 + ATI Stakeholder Trophy), and Third Place ($20,000 + ATIAA Trophy). To learn more, visit ati.gov.jm.
**

Isaiah Laing's memoir Point Blank Range
"History needs to be told. For the amount of work that I put in the force, the younger generation nees to understand how things used to go." A bit of perspective there from the veteran lawman and Sting promoter turned author with regard to his just-released autobiography, which rivetingly chronicles his eventful life as a "super cop" in the Jamaican constabulary for over 20 years. It's laced with narrative that delves into, among other things, his near-death experiences in the line of duty and other intriguing revelations of how he survived to tell his story.
**

Asafa Powell's banned-stimulant defence
The Jamaica Conference Centre provided the setting for this week's first-round hearing into the presence of the banned substance oxilofrine in the sprinter's system when he competed at the 2013 National Senior Athletics Trials at the Stadium. Represnted by attorneys Kwame Gordon and the gorgeous Danielle Chai, and cross-examined by JADCO rep Lackston Robinson, Powell made the startling admission of failing to reveal the supplements he had been taking in the run-up to the Trials to control officers, and that MVP Coach Stephen Francis had no idea he was on the supplements. "I don't normally consult my coach," the track star is quoted as saying by The Gleaner. "We have a very large club, and the coach tends to a lot of athletes. I rely on [agent] Paul [Doyle]. I trust him."