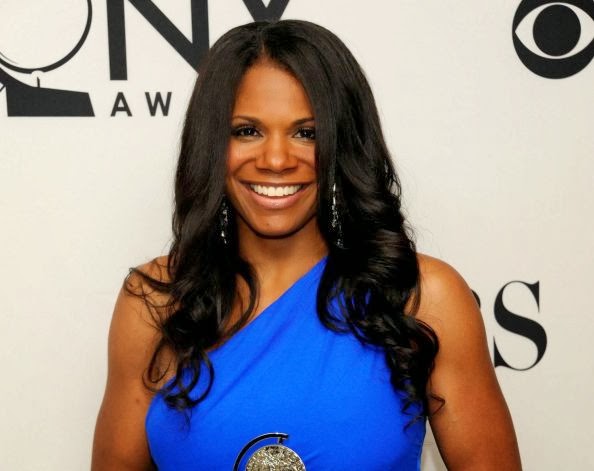 LADY SINGS THE BLUES: Who doesn't love Audra McDonald? The American Theatre Wing has bestowed her with five acting Tony Awards (a female record) and Broadway producers line up to work with her, including the team bringing to the New York stage the musical drama Lady Day at Emerson's Bar and Grill (opening in a month's time), in which the singer-actress will portray another megawatt diva, the late great Billie Holliday. "One wonderful thing for me is there are tons of recordings of Billie that I've been listening to and watching," McDonald, last seen in the Gershwins' Porgy & Bess, tells the New York Times, "even audio of her talking about certain songs. So I have a lot to draw on." Performances will begin March 25, with opening night slated for April 13. It's a limited engagement scheduled to do 70 performances in 10 weeks. 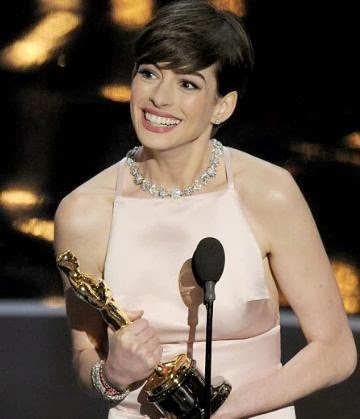 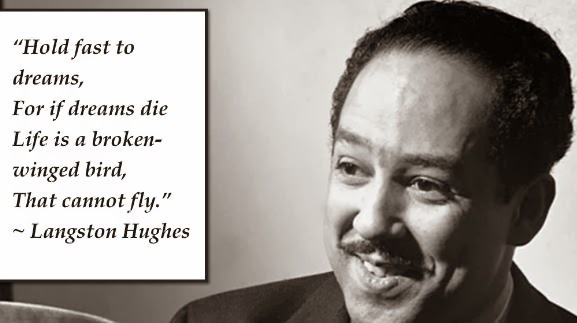 TIME TO REFLECT: Spotlighting the work and impact of great African-American men on Broadway, the annual "Black Stars of the Great White Way" is headed to one of Manhattan's most storied landmarks, Carnegie Hall, on June 23, where tribute will be paid to such forebears as Langston Hughes (above), Duke Ellington, Louis Armstrong and Paul Robeson with performances by a who's-who of outstanding contemporary talents hailing from the Black community in and around New York. 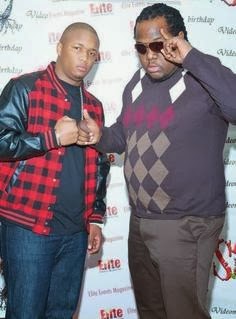 IN THE GROOVE: Easily one of the most dynamic and hardworking duos in dancehall, ace producers and sound system selectors Razz & Biggy are the creative force behind the new Red Tam Riddim, a hypnotic groove laden with synths and a slinky bassline that has brought together such hitmakers as Wayne Wonder, Tanya Stephens, Bugle, Delly Ranks and Da'Ville, who contributes the melodic jam "Sweeter," full of appealing vocal work and romantic angst. Take a listen HERE.