OUR STORIES OURSELVES: Terrific new fiction marks the forthcoming Pepperpot: Best New Stories from the Caribbean 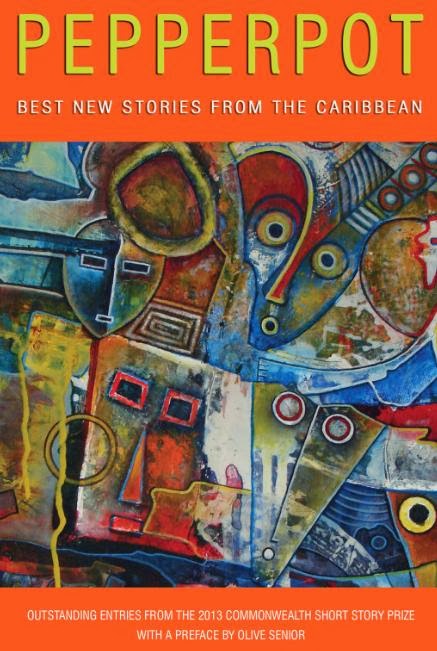 It is always heartening when Caribbean authors come together to create magic on the page, as though to remind the world that our neck of the woods continues to produce some of the finest writers of contemporary fiction mired, of course, in regional concerns but bearing themes that tend to resonate universally.

Following the success of previous collections like Iron Balloons comes Pepperpot: Best New Stories from the Caribbean, a pan-Caribbean anthology that marks the genesis of Peekash Press, a new Caribbean imprint being launched jointly by Akashic Books and Peepal Tree Press, two of the principal publishers of West Indian lit.

Set to coincide somewhat with the return of the Calabash Literary Festival, which put out Iron Balloons in 2009, Pepperpot is notable chiefly for how it consists of brand-new stories by authors living at home in the Caribbean and hailing from such territories as Antigua and Barbuda, Belize, Barbados, the Bahamas, Trinidad & Tobago and, of course, Jamaica.

The publishers are quick to emphasize though that the collection also gathers top entries from the annual Commonwealth Short Story competition, while showcasing the work of a diverse mix of established and emerging talents. Olive Senior (Summer Lightning) contributed the preface and a major highlight is the inclusion of "The Whale House," Trinidadian Sharon Millar's prize-winning piece.

Unsurprisingly, Jamaicans are the dominant voice, thanks to appearances by Garfield Ellis ("Father Father"); Dwight Thompson ("The Science of Salvation"); Kimmisha Thomas ("Berry"); Ezekel Alan ("Waywardness") and Sharon Leach ("All the Secret Things No One Ever Knows.") Pepperpot is slated for release on April 22.