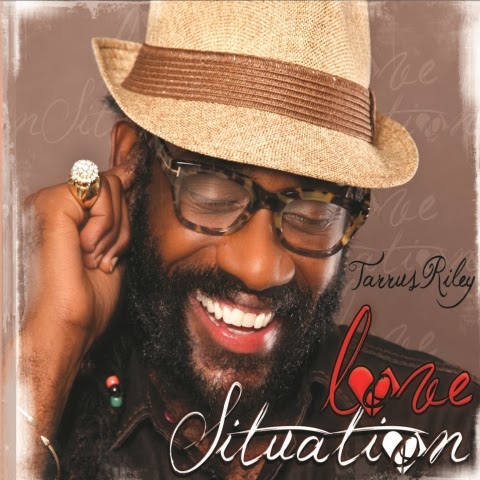 IN THE MOOD: The ace singer-songwriter serves up feel-good tunes for his loyal fans.

"It's real and very sincere. It's feel-good music," explains reggae crooner Tarrus Riley, discussing his latest album, Love Situation, with Vermont's Seven Days, ahead of a planned concert in the US state. The disc, which drops on Feb. 14, comes laden with 17 tracks (featuring guest appearances by Konshens et al) and, as the title indicates, addresses in large part matters of the heart.

By his own admission, Riley (the golden voice behind fan favourites like "She's Royal" and "Love's Contagious") drew from personal experiences when crafting tracks for the album, being released by Zojak/Cannon Records. "It's all stories. From my life, from our life. There are definitely songs that came from my own experiences," he says. "I've had a lover. More than one, you know?"

Best of all, Riley assures, the album has something for everyone. "I think we could all use some feel-good music, and I think music should make people feel good," he notes. "So I worked to do that, which I think I have done."