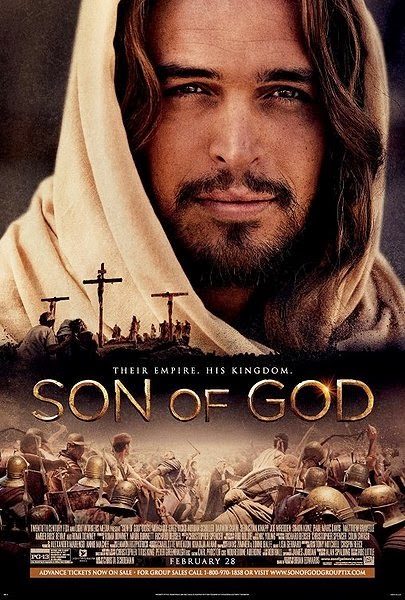 DIVINE INTERVENTION: The film event of the month, Son of God (20th Century Fox) promises to bring the story pf Jesus' life on Earth to global audiences through the sort of compelling cinematic storytelling folks should find equal parts powerful and inspirational. Though he's walked in Christ's shoes before, Portuguese heartthrob Diogo Morgado, who played Jesus in last year's The Bible, is set to turn water into wine again with a portrayal that spans the Messiah's humble birth, his teachings, crucifixion and ultimate resurrection. Also get excited about: a rich orchestral score by Oscar-winning composer Hans Zimmer (Gladiator). Directed by: Richard Bedser and Christopher Spencer. Release date: February 28. 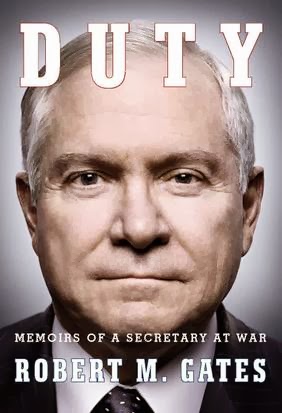 ON THE FRONT LINES: You can say this about Robert Gates: it is impossible not to have an opinion about him. That's why the newly arrived autobiography Duty: Memoirs of a Secretary at War, from the former United States Secretary of Defense is poised to race up the bestseller lists. Hailed as a "strikingly candid" and "vividly written" memoir, Duty recounts Gates' varied experiences, starting in 2006, under George W. Bush during the wars in Iraq and Afghanistan, leading into his role as a guiding but often dissenting voice for Barack Obama. Published this month by Knopf.