THE BUZZ REPORT: What's new and what's next in local and regional culture 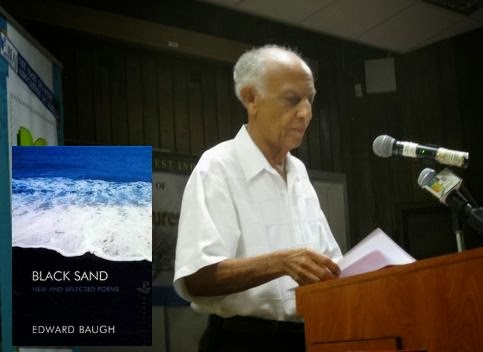 LITERARY GOLD: An estimable batch of 10 Caribbean authors, including a handful of Jamaicans, have earned longlist nominations for the 2014 OCM Bocas Prize for Caribbean Literature, an award that continues to grow in popularity. Among the contenders are such notable names as poets Edward Baugh (Black Sand: New and Selected Poems) and Lorna Goodison (Oracabessa), and Kei Miller whose Writing Down The Vision is up for the non-fiction award. Edwidge Danticat, the Haitian-American novelist, whose latest work Claire of the Sea of Light (Alfred Knopf) is a hit with critics and fans alike, and Trinidad's Robert Antoni, recently in Jamaica to launch and promote his most recent effort, As Whatless Flies to Boys (Akashic Books), were both cited for fiction. The overall winner of the US$10,000 prize will be announced during the Bocas Literary Festival in Port-of-Spain, Trinidad on April 26. 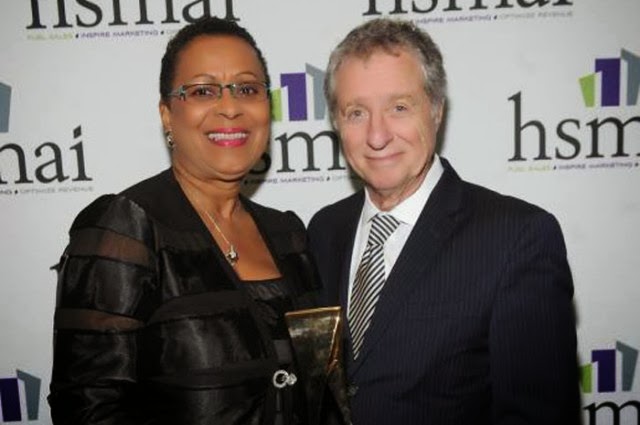 ON TOP OF THE WORLD: The tireless efforts of the Jamaica Tourist Board (JTB) in promoting Brand Jamaica to the world continue to reap dividends. Last month, the government agency was recognized with the Gold Adrian Award for excellence in public relations by Hospitality Sales and Marketing Association International (HSMAI). The JTB was acknowledged for its special television feature "Revisiting Our Roots," for which they'd collaborated with co-anchors of The Today Show, Jenna Wolfe and Lester Holt, who travelled to the island for the filming. Sandra Scott, Deputy Director of Tourism, was on hand to collect the award. 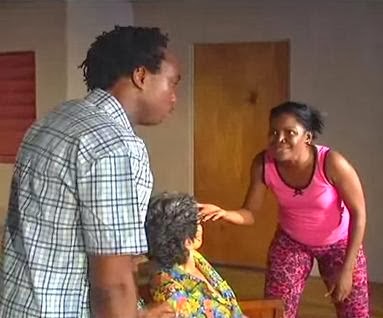 POWER PLAYERS: The 2014 Thespian Spirit Awards (the Thespies), recognizing the best and brightest in Jamaican theatre, have come and gone, so the attention now turns to the Actor Boy Awards, traditionally held each March in Kingston. There is no shortage of strong potential candidates to cop nominations, due out any day now. Still, any list of the best bets must include such crowd-pleasers as Jamaica Sweet, Thicker Than Water, My God Don't Wear Pajamas, Ladies of the Night, and the pitch-perfect two-hander Toy Boy. 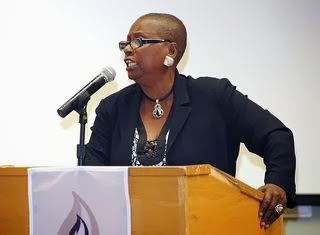 CELEBRATING HISTORY: Founders' Week is traditionally one of the busiest periods for the Edna Manley College of the Visual and Performing Arts, when faculty and student body pause to pay homage to the institution's pioneers. This year's celebration (March 4-9) brings a dizzying series of activities, involving everything from exhibitions to guest lectures. A new faculty exhibit opens on Tuesday, March 4; Dr. Glenda Simms (above) will discuss all things feminism when she presents the Women's Day Lecture (March 6); Dr. Kenneth Hall will deliver the keynote address at a March 7 session titled "Celebrating Research in the Arts" and the week will culminate with a faculty recital on Sunday inside the Vera Moodie Concert Hall.