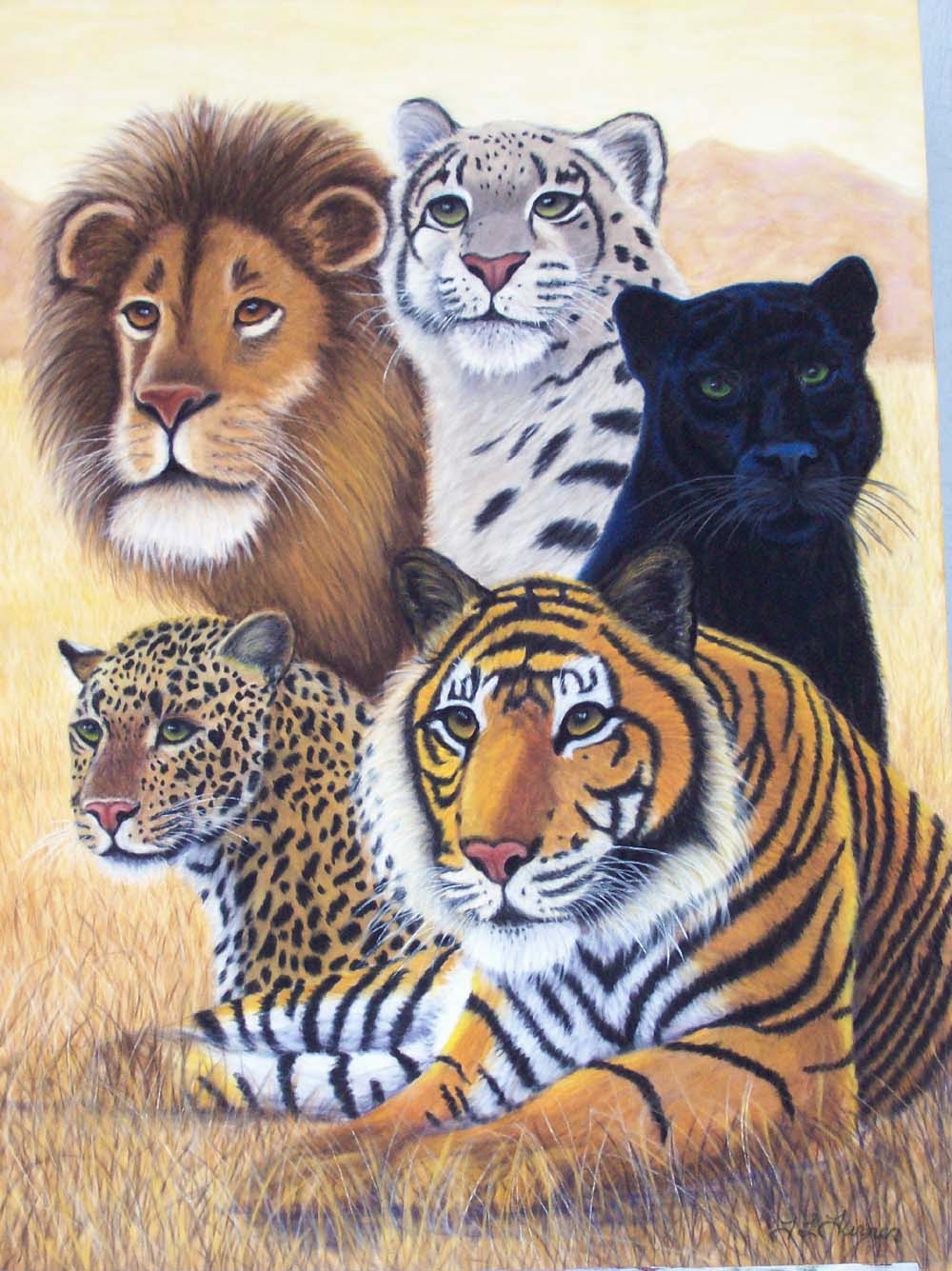 WILD AT HEART: The human-to-creature dynamic is at the heart of a new kiddie musical.

It's tricky bringing children's theatre to the stage. For all the successes (The Button-Hole Bandit) there's the occasional misstep. The School of Drama's Wild Alice, written by Jean Hart and directed by Pierre LeMaire, falls somewhere in the middle: a frequently humorous, nearly note-perfect portrait of the human-animal dynamic.

After numerous attempts at getting her enrolled in a new school, the last resort for Alice (a convincing Joylene Alexander) is enrollment at the Peaceable Kingdom Wildlife Centre. But here's the catch: it's an animal menagerie, run by the androgynous Principal Lion (Alicia Taylor) and guarded by Billy Goat (Kerrian Johnson).

But Alice, much to her mother's chagrin, eagerly wants to get in. When her mom finally relents, Alice's eventful day-long experience ensues, proving tougher than the adventure-loving lass had anticipated.

Still, though things start off on an awkward note in the "classroom," also occupied by Jack Rabbit (Rajeave Mattis), Gypsy Moth (Amoy Myers), Box Turtle (Tiara Kay Woodbine) and Star Fish (Shanice Christie), once the kids realize that animals and humans, for all their uniqueness, have much in common (underscoring the play's takeaway message: we've all got to get along somehow), things start to mellow.

With sprightly musical numbers, vibrantly eclectic lighting that appeals to the senses, and a sensible set, the show makes for a whimsical two-hour escape, engaging the audience with just enough clever ideas and subplots, the primary one revolving around a scheming komodo dragon and a deer. Go figure.

The casting is solid, as student actors of the Children's Theatre Workshop classic effectively elucidate serious topics with a lighthearted touch, such as the relationship, and indeed coexistence, between humans and animals, humans and nature.

Overall, Hart's Wild Alice represents a fascinating riff on the classic Alice in Wonderland model, this campy interpretation riddled with tween angst and all sorts of whimsy and dreamscape fantasy. Tyrone's Verdict: B+