ON THE RECORD: Singer-songwriter Bryan Art embarks on a bold new chapter 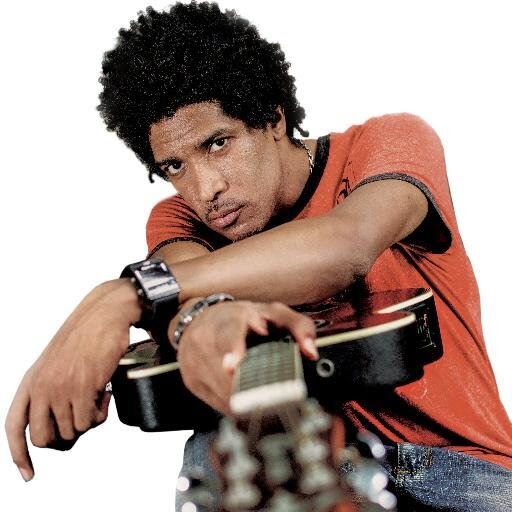 ART & LIFE: The musician riffs on his latest project:

After making a name for himself in local live-music circles and landing on our list of today's reggae singer-songwriters who matter, Bryan Art is shifting gears with a new band in tow and a must-hear new EP (available now), aptly titled Fresh Start, which features his signature blend of groovy melodies and thought-provoking messages. At his recent acoustic-style media launch at the South Beach Café, the musician spoke to TALLAWAH about shaking things up:

TALLAWAH: What made you decide to do an EP at this time?
Bryan Art: It's a whole new movement that we started last summer. We just put together a new band called File 13. And, yeah, it's just a fresh start. And if you look around, you realize that a lot of other artists are now doing their thing differently.

Only four songs are featured on the project. How did you make the final cut?
The songs were carefully selected from an abundance of recorded stuff from over the past decade. What we had was a consensus, where we just sat down and picked out some songs and decided on them as the four tracks to be included. The EP is just an interim thing because the next album will be released further down in the year.

It would seem as if indie reggae musicians experience more industry challenges than their dancehall counterparts. What do you say?
It would seem so, and until now we haven't been able to put our finger on why. It's not easy, but I don't really watch that still. I just know seh it's two different markets. But we embrace everything because it's all Jamaican.

Well, we certainly admire your resilience. As you move forward what are you most grateful for?
I have a whole heap of things to give thanks for. Music is a thing I've loved from day one. I used to just sit on my verandah and play the guitar and hold a vibe. When you perform a new tune for an audience, and even one person loves it, it's a joy. We never stop loving music whether it ah sell millions, yes or no. We just get up and make music every day. And to know that I can live off it, I am happy.