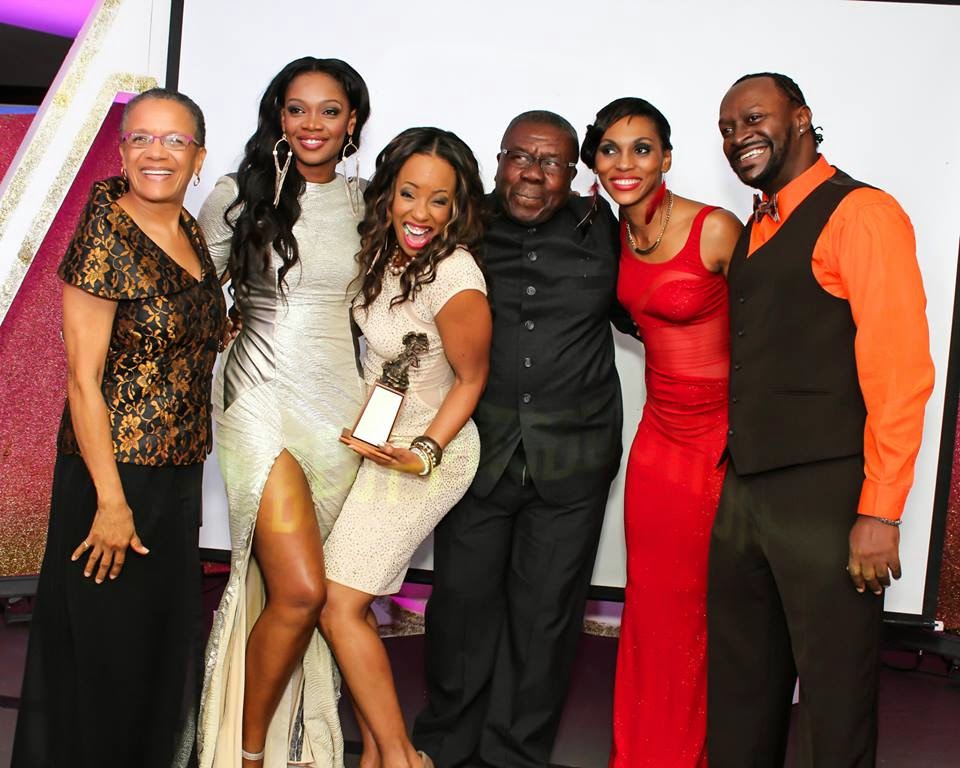 "It's more than inspiration. It is like a reward for all the hard work you put in," offers Damian Radcliffe, celebrating Anancy Chaptaz: Winners' Circle's impressive five-trophy haul at last week's well-supported Actor Boy Awards ceremony at the Jamaica Pegasus Hotel in New Kingston. "For you to invest blood, sweat, tears and time, and at the end to be awarded by you peers is motivating, rewarding, humbling and exciting."

But the Independent Actors' Movement's vibrant children's musical (directed by Radcliffe and written by Sabrena McDonald) at the April 14 event (hosted by Sakina Deer and Kanhai Condison) where the local theatre community (under the auspices of the International Theatre Institute's Jamaica Chapter) and its chief practitioners paused to acknowledge their peers for their outstanding work onstage and behind-the-scenes last season, with awards in over 20 categories. Among the awardees in the key categories: