A MAN APART: Belafonte caps an illustrious career with a huge Academy honour 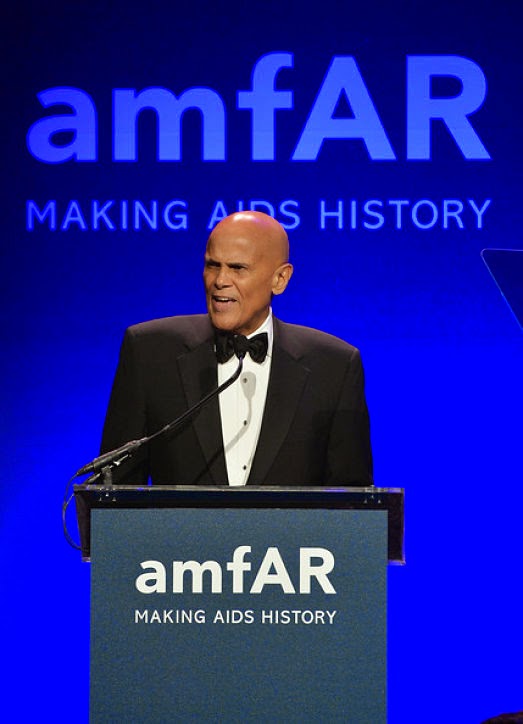 When one hears the name Harry Belafonte it's hard not to think of the robust and melodious voice crooning the lyrics to "Day O (The Banana Song)", the chiselled features staring back from the cover of the groundbreaking album Calypso, or the arresting visuals featured in the probing documentary Sing Your Song that wowed Sundance in 2011.

In a career spanning several decades, the 87-year-old Jamerican artist and activist has made such sterling contributions to the arts to the point where he's now best described as an exemplary icon who has touched countless lives with his powerful oratory and captivating stage, musical and film performances and documentary appearances. A book, My Song: A Memoir, was published in 2010.

But what folks don't get to celebrate or even discuss enough of are his lavish contributions to humanitarian causes that brought huge credit to the performing-arts industry for years. It is for this very aspect of his life's work that he's been tapped to receive the Jean Hersholt Humanitarian Award at the Motion Picture Academy's 6th Annual Governor Awards in November in Hollywood.

Only a very select group of icon-artists have received this uberprestigious honour since it was first handed out in 1956. Quincy Jones, Elizabeth Taylor, Paul Newman, Angelina Jolie and Oprah Winfrey, to name only a few. Per the Academy, Belafonte is being recognized for his dedication to shedding light on racism and inequality worldwide.

For the multihyphenate, it's a crowning achievement in a life and career that's already been greatly laurelled. To date, Belafonte is the winner of a trio of Grammy Awards and a holder of a Lifetime Achievement Award from the Recording Academy, an Emmy and a Tony from the American Theatre Wing. In 1989, he received the Kennedy Centre Honours and in 1994 came the National Medal of Arts.