CHANGE OF PACE: Stage star Gracia Thompson on her book-in-progress and other creative challenges 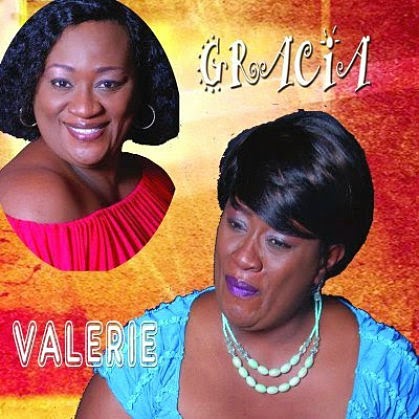 Acclaimed actress Gracia Thompson knows all too well what it's like to be an out-of-work thespian (she's living that very reality right now), but she joins a growing list of Jamaican actors turning their hands and their hearts to other creative avenues to do things they're genuinely passionate about. "I'm currently teaching Drama and Theatre Arts at UTECH," she informs TALLAWAH, "and I also teach English at Ardenne High."

One of her core responsibilities at UTECH is co-writing and producing the college's annual culture showcase, a role she obviously enjoys and one that forced her to grow artistically. "It challenges me as a writer to think outside the box and to keep the ideas fresh because you have to deliver what audiences want," she says.

And speaking of the writing life, Thompson, whose career in the arts spans stage plays, radio ads and television spots, has also been quietly channelling her inner Olive Senior. "The book I'm working on is about three generations of women in Jamaica, before Independence and post-Independence, and I'm very excited about what I have so far," says Thompson, who proved a vivacious co-emcee (alongside Granville Morgan) at Mello Go Roun' on Friday - and considers herself a voracious reader. "It's a fictional work," she says of the book-in-progress, "but in some cases a bit autobiographical."

Having worked closely over the years with the likes of Dahlia Harris (God's Way) and Basil Dawkins (she's a front-of-house regular at his Little Little Theatre productions), it comes as no surprise that what Thompson really wants to do no is write and produce for the commercial big stage. "Ideally that is my dream, but with the absence of a few of the regular theatre houses in Kingston, getting a space to stage a commercial production might be difficult," she laments. "But I'm not gonna give up. Sometimes we just have to find other creative ways to bring dreams to reality."