MAN OF THE MOMENT: A leader in Caribbean filmmaking, Storm Saulter stays in the picture 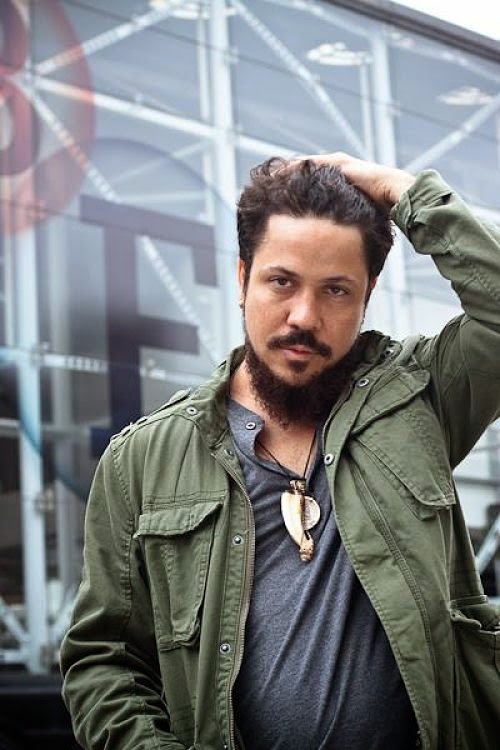 DIRECTOR'S CUT: The auteur has emerged as a stalwart in indie C'bean filmmaking. (Photo: Frederique Rapier)

From the moment the first batch of guests started arriving at Wednesday's Ring Di Alarm premiere at Carib 5 Cinema in Cross Roads to the moment they started filing out the side door when the screening was over, Storm Saulter was practically on his feet the whole time, making sure the event was a home-run success. (For the record, it was.) Of course, he had the backing of fellow filmmaker and New Caribbean Cinema co-producer Michelle Serieux to oversee the glitch-free proceedings, but anyone looking on could tell that Storm was the captain of this ship.

For those who know him, Storm Saulter has always been a highly self-motivated workaholic immensely passionate about leading a life behind the lens. Long before Better Mus' Come properly introduced him to the world as an artist with a refreshing and boundary-pushing perspective and something meaningful to say — and set him apart from his contemporaries in the region - Storm (and his Hollywood aspirations) was busy laying the groundwork. Whether helming music videos (like Tarrus Riley's "Shaka Zulu Pickney") or other small-scale cinematic products that show off his knack for mise-en-scene and capturing visceral moments, his craft is always front and centre and nothing short of noteworthy.

Buoyed by this zeal and the camaraderie he went on to establish with other like-minded talents, New Caribbean Cinema was born soon enough, staking its place as an enterprising collective of young island filmmakers (predominantly Jamaican) intent on making their mark. If nothing else, this talent-heavy cohort bears proof that with the requisite resources, independent filmmaking in the region can achieve greater viabiliy and visibility and attract the rest of the world.

To wit, look no further than the strong response to their buzziest project to date, Ring Di Alarm, a short-film anthology that Storm emphasizes as the creative representation of the great things to come from the posse. A hit on the international festival circuit that has finally made its way home, Ring Di Alarm's solid success speaks volumes of where Storm's journey as an artist and team leader has taken him and serves as a brilliant indicator of the shape his oeuvre is taking in the name of collaboration and era-defining creativity.

"This is the completion of a phase. We want to continue this potential of making shorts," he told the packed auditorium, "but we really want to be making more features." And no doubt, the director, who reportedly has a White Witch project in the pipeline, will be leading this quest well into the future. After all, there are countless stories yet to be told. "What we are doing is completely independent," he notes of the NCC's tireless efforts, "and this is a model we encourage other filmmakers to follow."